A leading online betting platform had a limited time for their scheduled maintenance and was looking for the most capable and efficient automation team to pull off this massive ask. 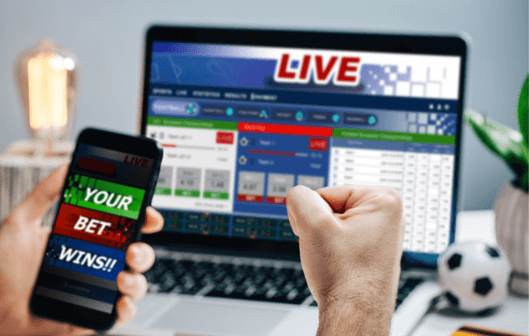 The client required routine testing on a daily basis for all of their heavy-duty applications. Since the client’s services extend across various games that happen all over the world, each of their applications had over 1000 functioning pages. The scale of these tests went beyond sheer volume as all of them had to be executed with a large number of real device combinations including desktop, tablet, and mobile phones due to the client’s wide user base across the globe. So the client was looking for an end-to-end automation testing service provider who could do all this and generate automated reports within 30 minutes. 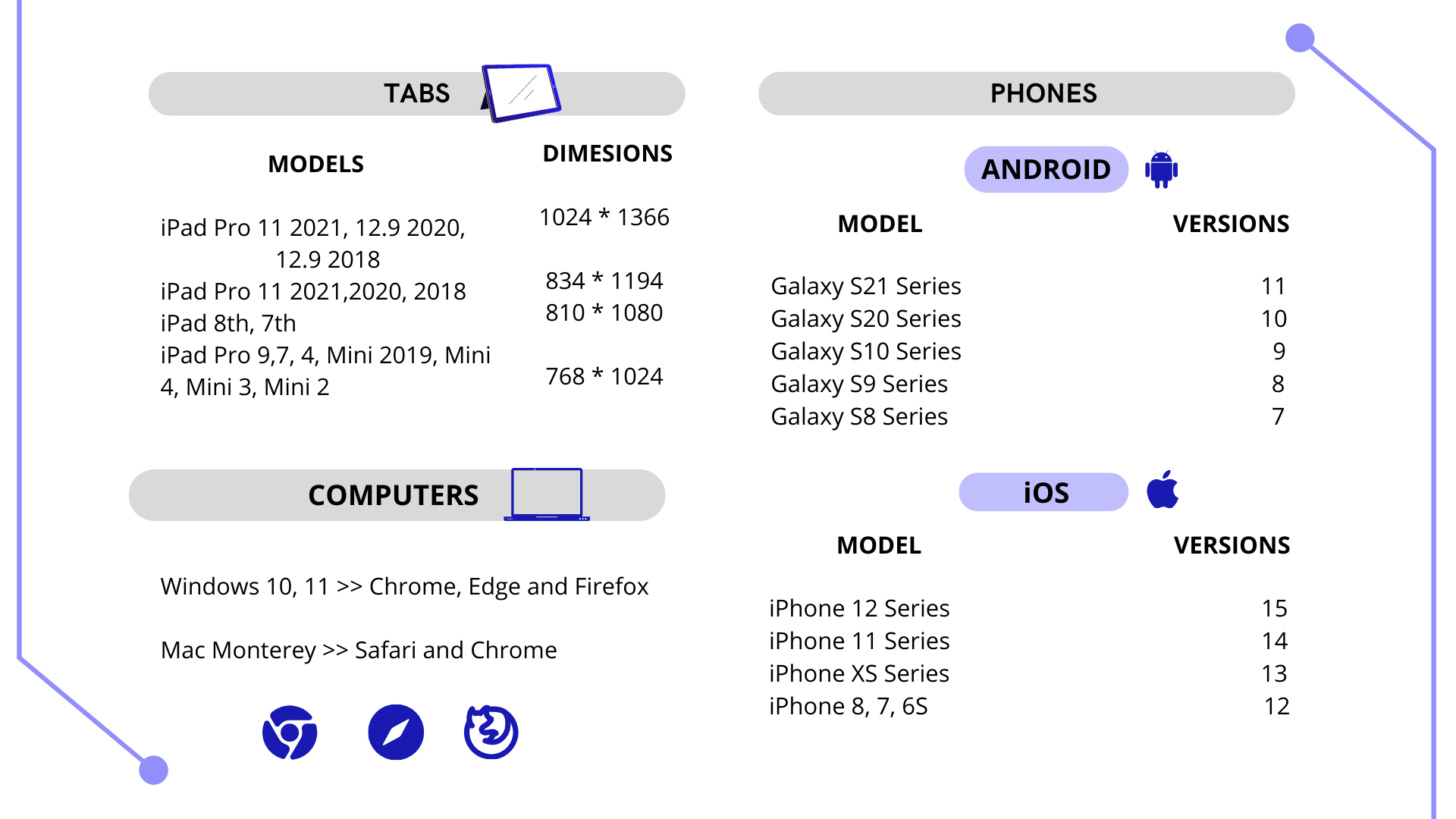 Automation tests weren’t enough to meet the high demand and so our very talented automation test engineers saved a lot of time by implementing parallel test execution of different modules using Docker. We solved the problem of testing across a wide range of devices by using BrowserStack to manually test on all the devices and then did a lot of groundwork to find out the models we had to prioritize. Once we had the list of priority devices, we went ahead and automated the tests on those devices.

If getting the testing done in such a short span of time was the first part of the challenge, the next part of the challenge was to make the test reports instantaneously available to all the concerned parties. There were major organizational obstacles as the reports had to be accessed by their in-house and outsourced teams. A large number of requests meant that there was no possible manual solution to go through each report and highlight any issue. So we made use of machine learning and reportportal.io to ensure that no bug or issue goes unnoticed.

We solved the problem of testing across a wide range of real devices by using BrowserStack to first manually test on all the devices. We then did a lot of groundwork to find out the device and browser combinations we had to prioritize for their target audience. Once we had the list of priority devices, we went ahead and automated the tests on those devices by using all the top-of-the-line automation testing tools such as Cypress, Selenium, Appium, and so on.

We can say with confidence that our client was delighted with our work as they were able to carry out their scheduled maintenance as expected. It is an ongoing project as we are providing regression testing support to date.