Here is the list of the test automation best practices that you need to follow to guarantee success in your automation testing. 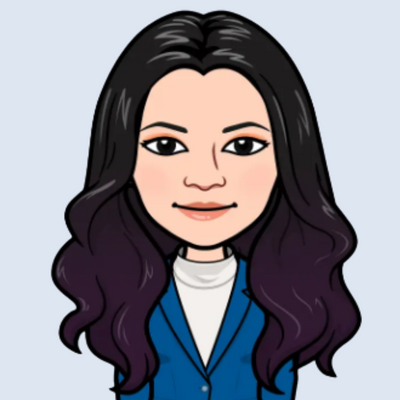 Even though automation is a great asset that can greatly reduce the efforts needed in software testing, it has to be used properly to reap all its benefits. There are various instances where software testing companies have tried to implement automation in their various projects and failed due to various complications. On the other hand, we’ve followed the test automation best practices in all our automation projects and have witnessed tremendous success. By doing so, we have been able to focus on aspects such as exploratory testing to unearth hidden bugs instead of focusing on repetitive tasks. So these test automation best practices can help you reduce the time needed to reach the market, increase outcome precision, avoid human error and eventually assure maximum product quality.

Decide which tests to Automate:

Similarly, it is also not recommended to automate every single test that can be automated. Apart from that, certain types of testing like exploratory testing and accessibility testing need manual efforts for it to be successful. Trying to use automation there will not result in the loss of time and effort, it will also reduce the overall quality of the product that you are testing.

So deciding which tests have to be automated plays an important role in achieving successful and efficient test automation. As a leading automation testing company, we usually follow the set of guidelines listed below for making this decision.

The type of tests that would benefit from automation.

The next automation testing best practice involves identifying and choosing the right testing framework for your needs from the long list of automation testing frameworks that are available in the market. The framework you choose should be suitable for the technology that will be used to develop the app and the intended platforms that you are planning to run the tests on. It should also align with your testing strategy and goals. The cost of the automation framework is also a crucial factor to consider. The open-source options do have an edge over the commercial tools in terms of pricing and the constant improvements that happen due to various community contributors.

Once you have the right automation framework and tools, developing an effective execution plan is the next challenge. So let’s focus on the process to create an execution plan that defines all the everyday tasks and methods related to automation.

Allocate tasks based on skill:

Allocating tasks based on your team’s skill set is also a part and parcel of your execution plan. So allocating test cases and tasks based on their technical skill is also one of the test automation best practices. As stated earlier, 100% automation is not possible. You might have a team member who is excellent when it comes to automation. But if you assign a manual task to that person, you will be wasting a lot of potential. Likewise, the resource might have to be fluent with a certain automation tool to perform the tests. So ensure that the resource you are allocating the task to has the skills to handle it.

As a pioneer in the software testing industry, we always make sure to have a well-balanced software testing team that can handle any type of challenge. But allocating the tasks alone isn’t enough as the team members should be clear of their goals and objectives to perform as expected. So make sure that you define the need clearly to your entire team.

No matter how well your pipeline is developed, there will come a moment where the group needs to decide if they should deliver a build or not. Though parts of this decision-making can be automated, various parts of it will definitely require human intervention. So it goes without saying that the release control should be a seamless blend of both algorithm results and manual decision making.

Finally, in this list of the test automation best practices, we will be exploring failure analysis. Since test cases are prone to failure, you must analyze the failing test cases and identify the root cause behind their failures. You should also make the necessary arrangements to resolve the detected bugs and issues. By doing so you will be able to greatly reduce the time it takes to fix the bugs once they have been identified by the testers. So by having a clear-cut cycle, you can prevent unnecessary arguments and have them focus on fixing the issues by using all their resources. 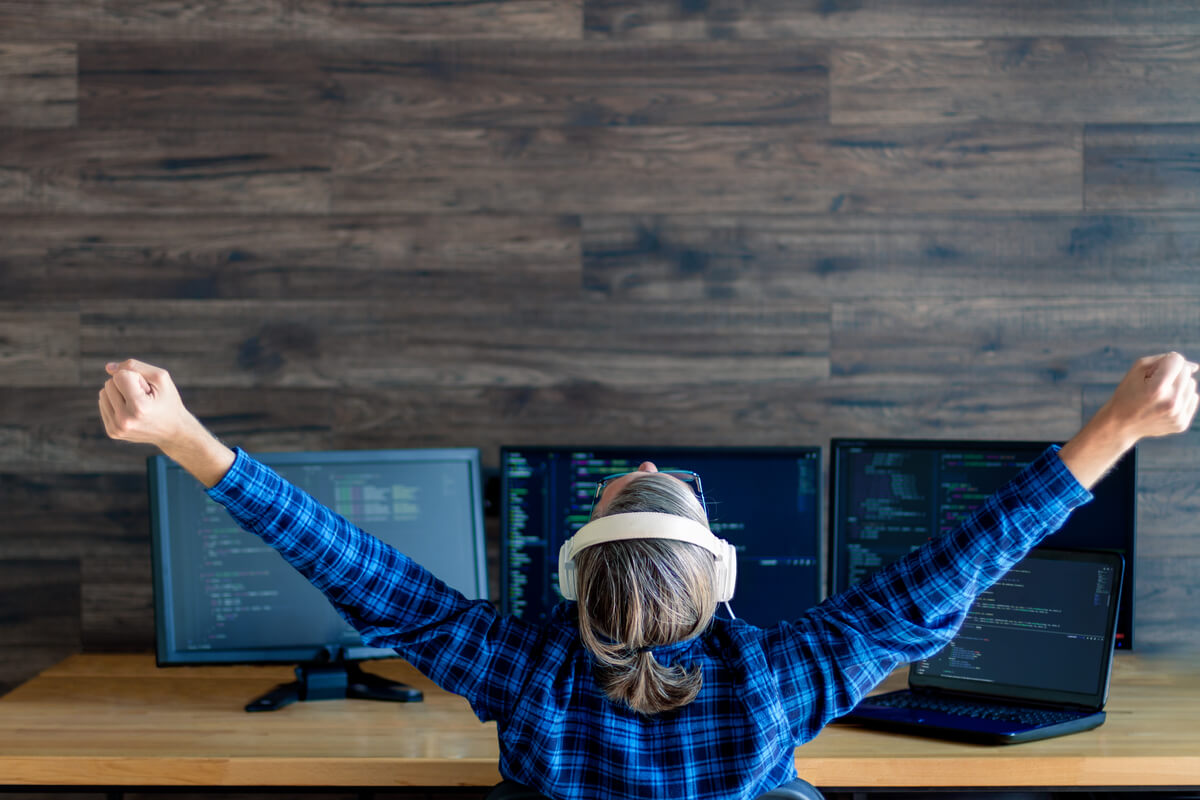 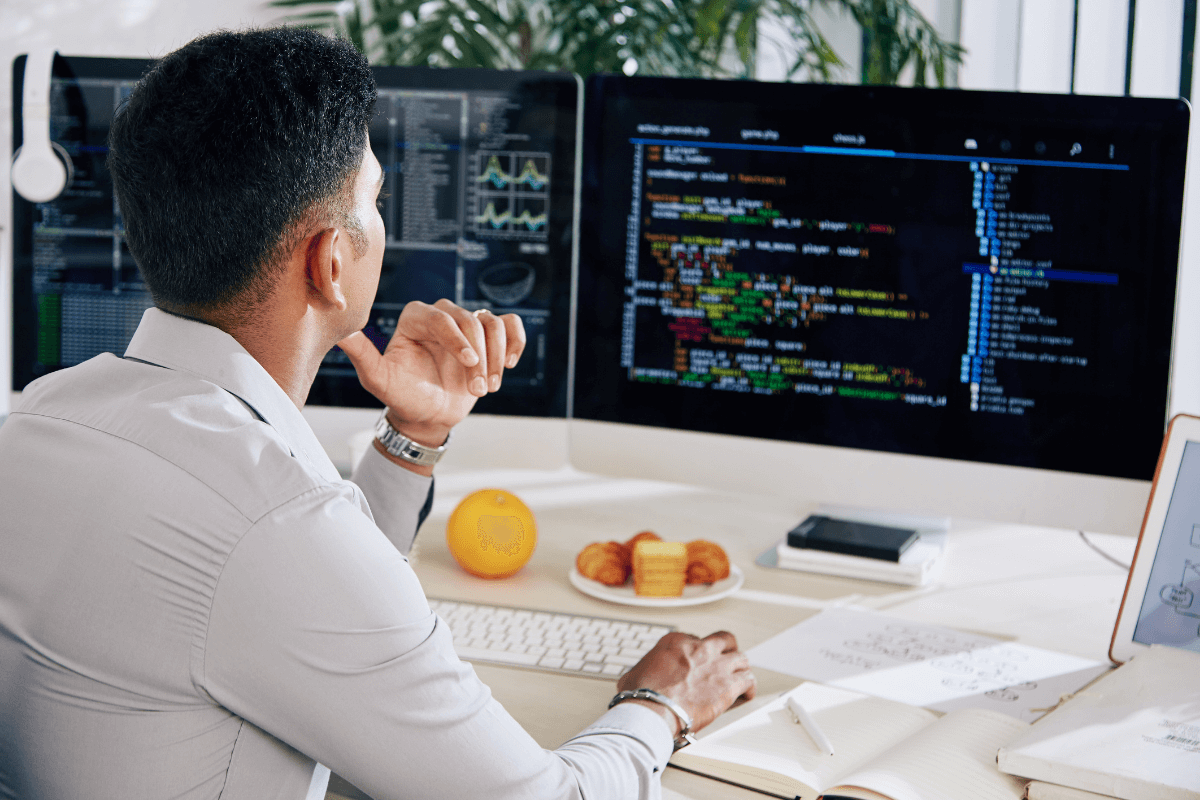 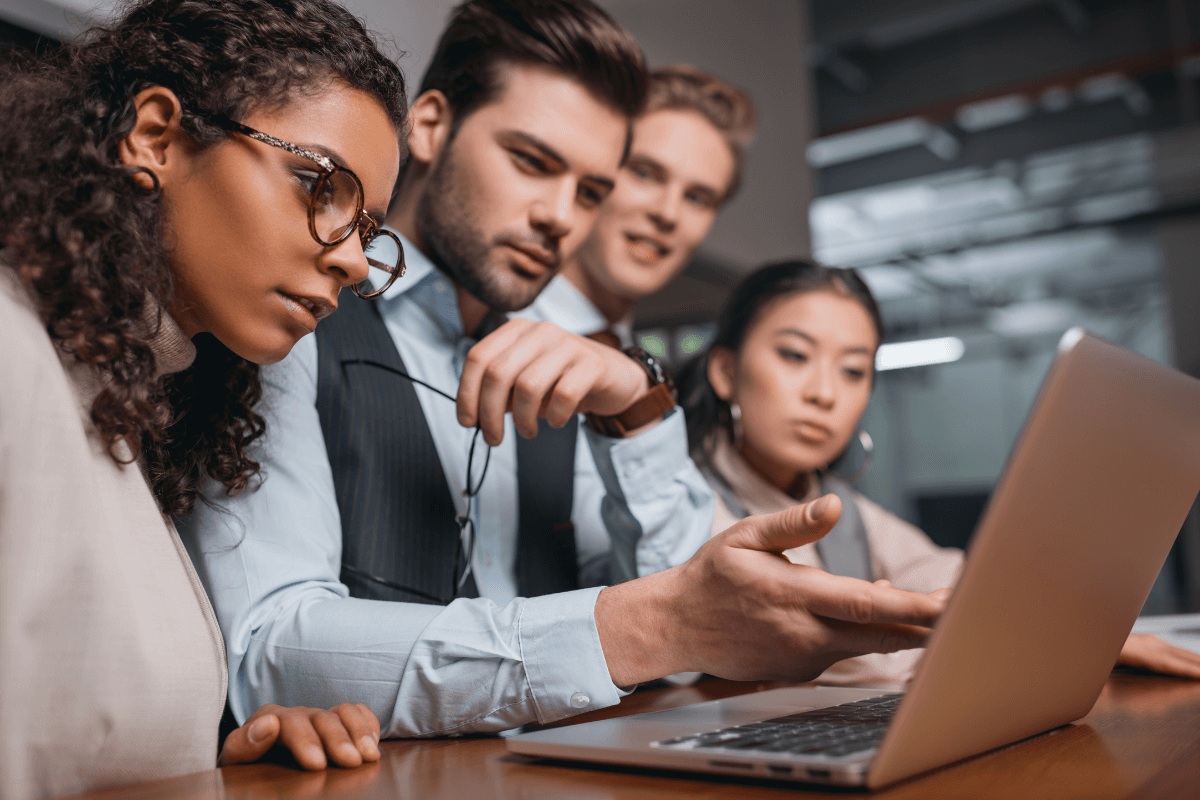 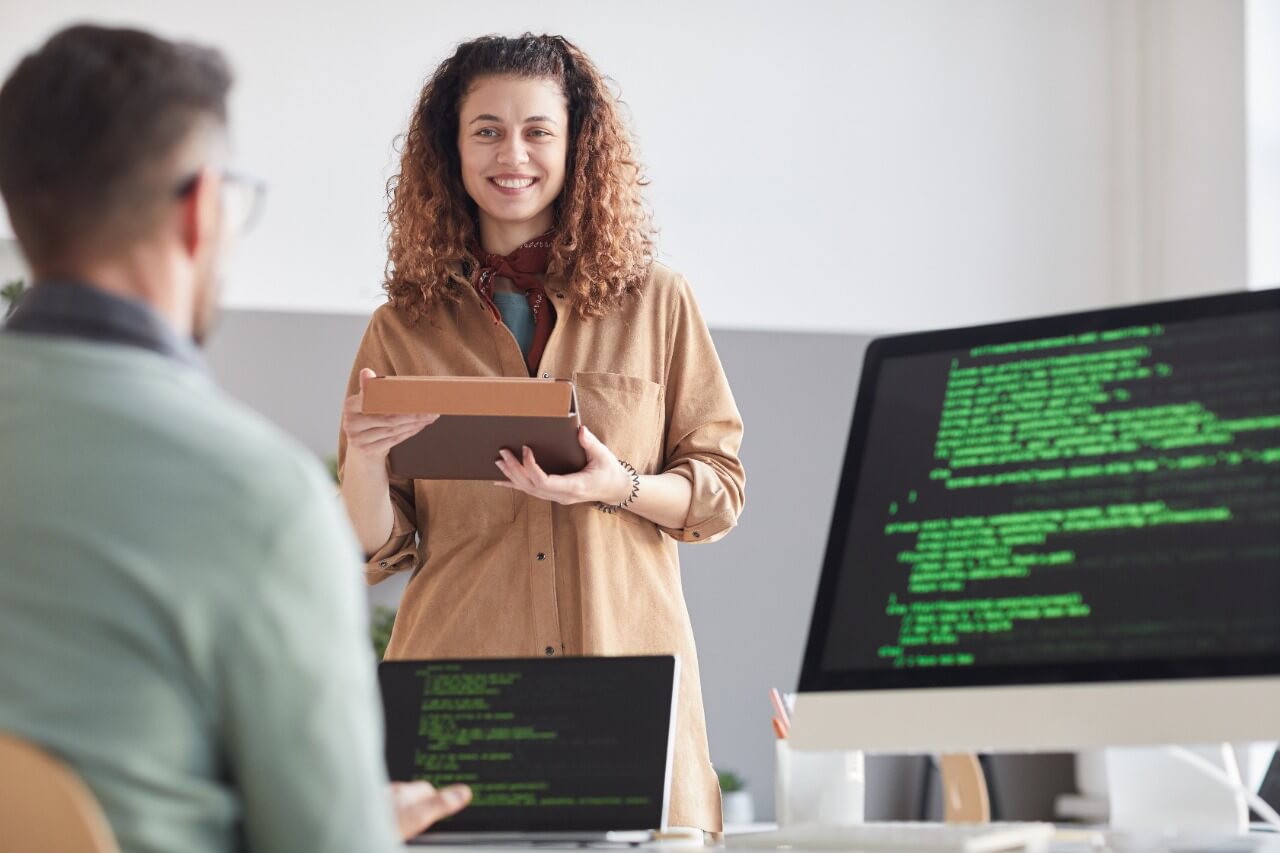 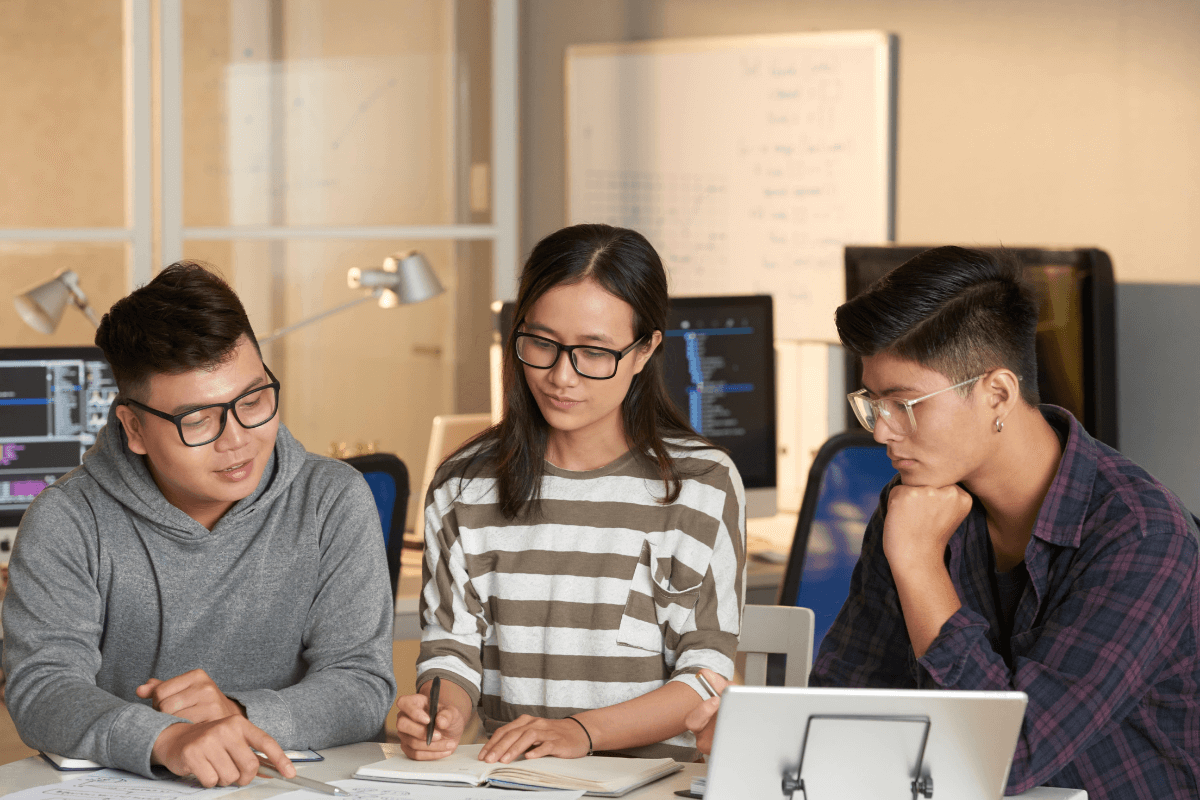 The Top Selenium 4 New Features You Should Know About