No tool is perfect and so is Cypress. Find out what the major Cypress limitations are before you start using it in your projects.

Cypress is a great automation testing tool that has been gaining popularity in recent times. One of the key features of Cypress is that it operates in the same context as the application under test. This allows it to directly manipulate the application and provide immediate feedback when a test fails, making it easier to debug and troubleshoot issues in tests. But the fact of the matter is that no tool is perfect. Being a leading automation testing company, we have used Cypress in many of our projects. And based on our real-world usage, we have written this blog covering the various Cypress limitations that will be beneficial to know about if you have decided to use the tool. So let’s get started.

Let’s start off our list of Cypress limitations with the number of languages it supports as it is an important factor when you choose a framework. As Cypress is a JavaScript-based testing framework, it is primarily intended to be used with JavaScript and its related technologies.

It does support TypeScript as it is a typed superset of JavaScript. But there is a catch, as you’ll have to transpile your TypeScript code to JavaScript using a build tool like Webpack or Rollup.

Likewise, you can follow the same process to use Cypress with languages like CoffeeScript or ClojureScript by transpiling the code to JavaScript.

Though it seems like a workaround, it is important to note that Cypress wasn’t designed to work with such transpiled code. So you may encounter issues or limitations when using it with other languages other than pure JavaScript. If you do opt to use any other language apart from JavaScript, make sure to thoroughly test if it is fully compatible with the framework.

The second major Cypress limitation is the lack of testing capabilities for mobile and desktop applications. As of now, Cypress can be used to test web applications only.

Cypress works with the latest versions of Chrome and Electron. But when it comes to other popular browsers such as Firefox and Microsoft Edge, you’d have to install additional browser extensions. Due to this, these browsers may not exhibit the same level of support as Chrome and Electron. So a few features may not work as expected.

It is also recommended you use the latest version of Chrome or Electron when running your Cypress tests. But if you wish to use an older version of these browsers, these are the supported browsers as of writing this blog.

Complexity is the next Cypress limitation on our list as it can use only node.js, which is complex and knowledge-demanding. Though typical JavaScript is Synchronous, we’ll have to use asynchronous JS in Cypress. In addition to that, other advanced JavaScript methodologies such as promises and jQuery should also be known.

So if you are starting to learn automation or if you have been using other languages such as Java or Python for your automation, you’ll have a tough time using Cypress.

The next Cypress limitation is that performing multi-origin testing is not as easy as it can be done using Selenium. If your automation testing doesn’t involve switching from one domain to another or if it has a different port, problems will arise.

Though the issue was partially addressed with version 12.0.0, you’ll still have to use the cy.origin() command to specify the domain change during such scenarios. Whereas, Selenium doesn’t have any such limitation when it comes to changing the origin domain during the tests.

Similar to this partial workaround, the next two Cypress limitations we are about to see can also be partially overcome with the help of Cypress plugins. We have also written a blog featuring the best Cypress plugins that will make testing easier for you. So make sure to check it out.

Selenium vs Cypress: Listing out the Key Differences

XPath is a crucial aspect of automation testing as it is one of the key object locators. But unfortunately, Cypress does not support XPath by default. However, this Cypress limitation is at the tail-end of our list as you can use the cy.xpath() command to evaluate an XPath expression and retrieve the matching elements in the DOM. This command is provided by the cypress-xpath plugin that you’d have to install separately.

By default Cypress does not support iframes. However, you can use the cy.iframe() command to evaluate iframe actions and retrieve the matching elements in the DOM. But this command can be used only if you have installed the cypress-iframe plugin.

As we had mentioned at the beginning of the blog, no tool is perfect and each would have its own fair share of limitations. Likewise, these are the major Cypress limitations encountered by our dedicated R&D team. Nevertheless, we were still able to use Cypress and reap all the benefits of the tool to deliver effective automation testing services to our clients as these limitations didn’t impact the project needs.

So if these limitations are not huge concerns for your testing needs, you can use Cypress with confidence. If these are actual concerns, it is better you look into the alternatives. 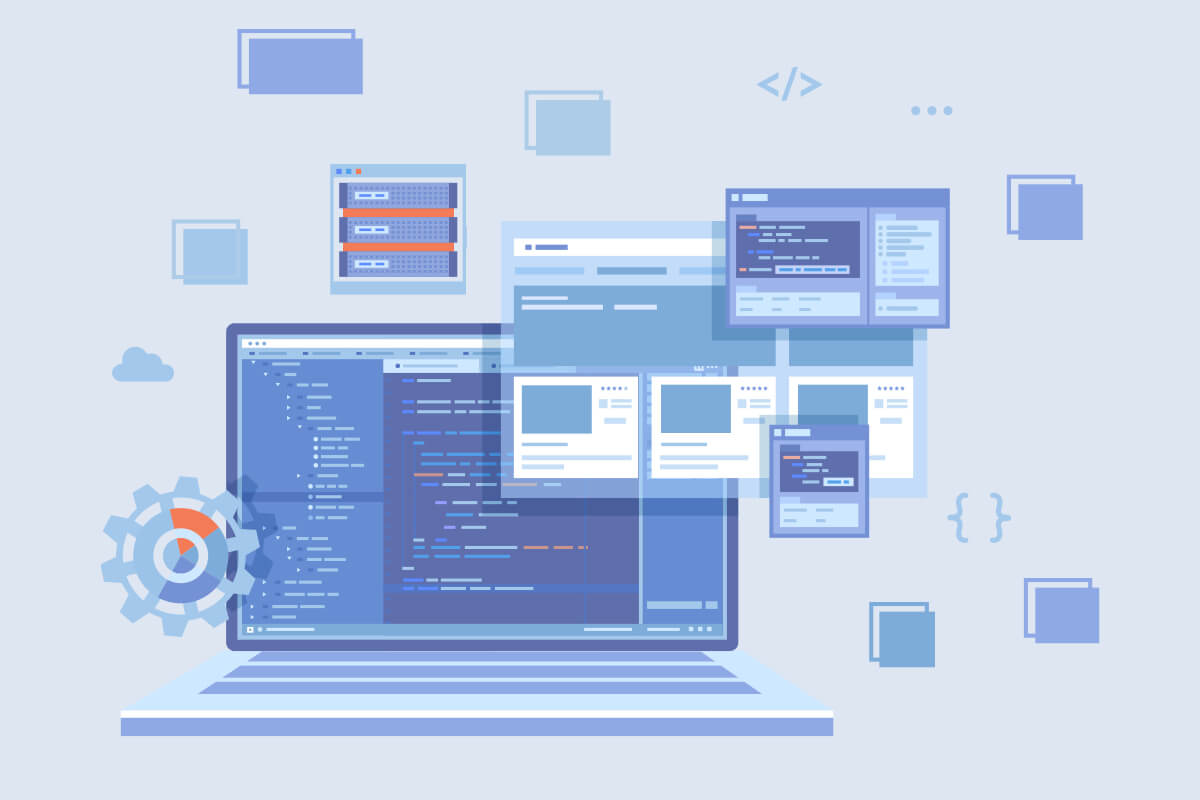 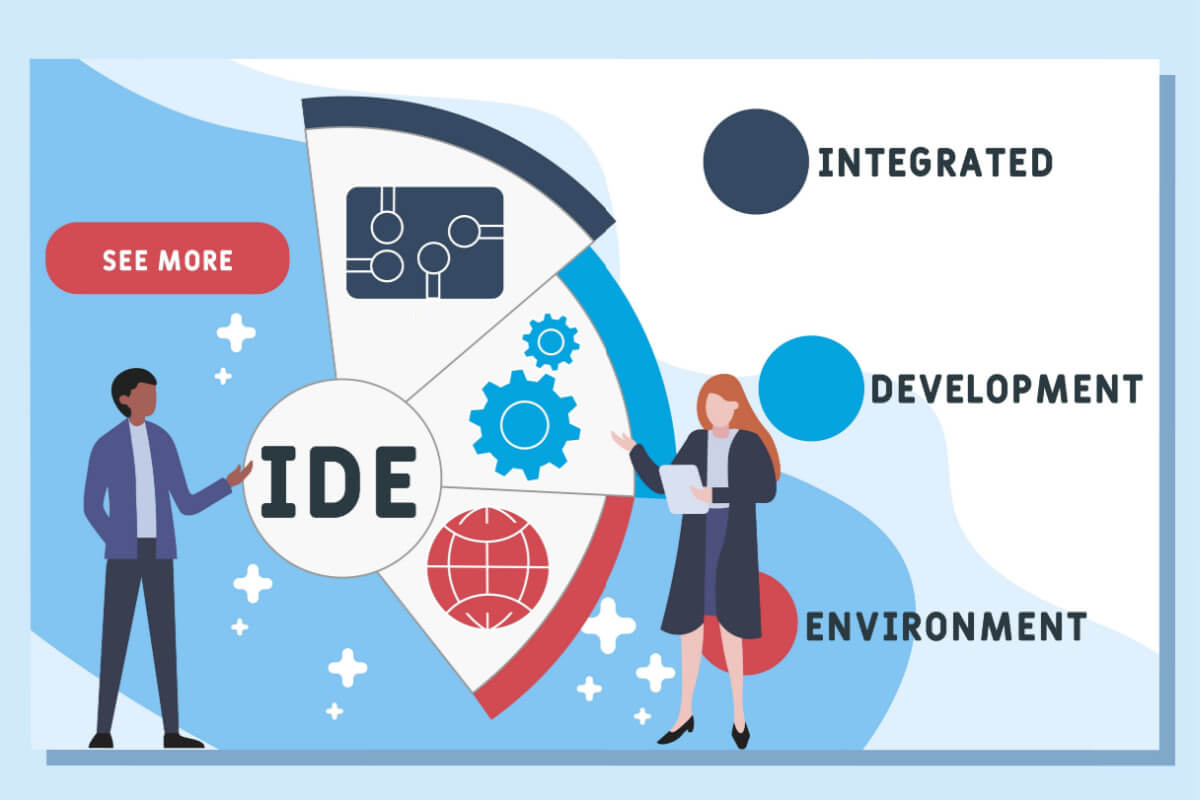