Key Benefits of Automation Testing For a Successful Release

As a software testing technique, automation testing eliminates the human component in software testing practices. Such testing systems hinge on writing test scripts and applying these inside the automation framework. In modern times, testing professionals rely on test automation to automate repetitive tasks and other testing actions that are difficult to perform in manual mode.

The framework of modern automation testing includes powerful dashboards that promote visibility into the progress registered by various test processes. These dashboards empower all stakeholders in the testing process to access test information in real time. Such visibility (and reporting) also allows test engineers to drive the various planks that ensure a successful software release.

The best QA companies can derive distinct benefits by implementing automation testing in their systems and processes. Experts say that part of the benefits arise out the reusability of test scripts compiled through significant investments of time and effort. The re-application of such scripts in new testing ventures allows an automation testing company to save time when executing software tests in future projects. 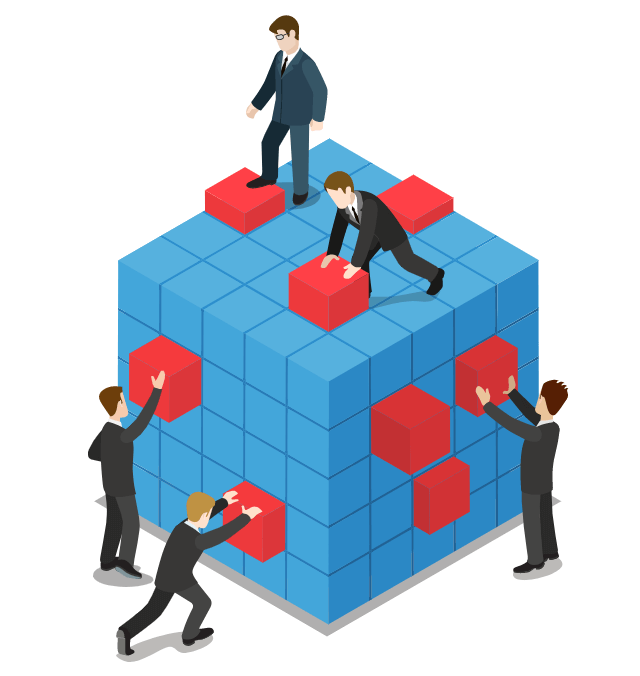 Automation testing allows test professionals to initiate testing in step with the commencement of a software development cycle. This stance allows the early discovery of glitches in software code and applications, thereby promoting the creation of robust and error-free software packages. Once implemented as part of regular testing processes, automation testing raises the proverbial bar for software testing frameworks.

Experts recommend the use of automation testing in view of the fact that such testing entails the minimum use of code and improves the testing structure. In addition, the best QA companies often deploy non-technical personnel to drive such testing techniques and processes. Further, automation testing allows training periods during which testers receiving short term yet robust training. These facts promote better and successful releases of new software applications and packages. 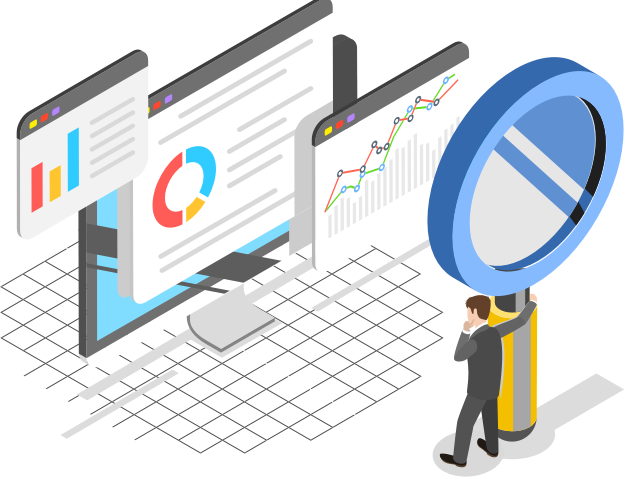 A crop of software testing companies is earnestly investing in automation testing since this framework reduces the cost of doing business in the long term. When systematically implemented, automation testing exhibits high potential for effective resource utilization, which is a critical requirement in the world of software development and testing. The best QA companies also endorse this form of testing because it promotes prompt troubleshooting of testing errors and script failures. These attributes combine to promote a successful release of new software packages.

Boosting the Quality of Manual Tests

The leaders of an automation testing company can devote resources to the promotion of automation testing in light of its obvious advantages. However, such testing systems and practices also cast a positive effect on manual testing processes by liberating testers from tedious work such as repeated testing. Such time savings can be invested – especially in formulating improved (and more diverse) test scenarios and test cases as an extended part of manual testing activities.

This form of testing is best complemented by the extensive use of automation testing systems and practices. Some common misconceptions in terms of smoke testing convey that such testing reduce can reduce the bandwidth of a tester. However, testers can defeat such misconceptions by creating automated test builds and combining these with random smoke test scenarios. Such actions, when regularly implemented, allow for robust releases of flawless software packages in the public domain. 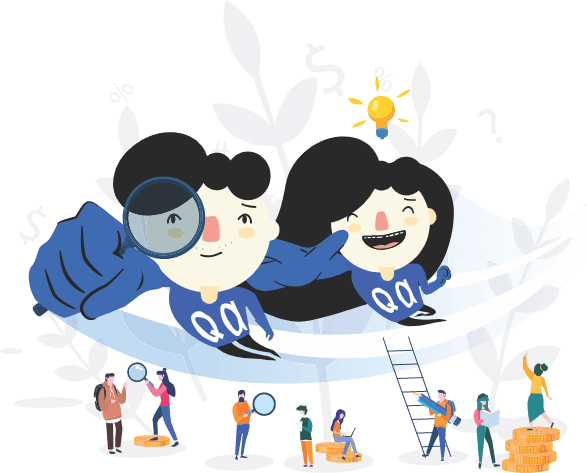 One of the key benefits of automation testing resides in its ability to efficiently drive distributed test executions. Such distribution can cover multiple machines, operating systems, and browsers working in tandem to yield favorable test results. In line with this, software testing companies that are keen to achieve smooth releases of software packages can invest in the many dimensions of automation testing.

Software testing companies that undertake complex, time-consuming, and lengthy testing processes must consider the benefits of automation testing. These testing techniques cut the inherent risks that attend complex and lengthy test scenarios, thereby generating greater returns on investment for testing organizations. Automation testing also allows developers to rely on the services of a robust test script that can be applied to multiple test cases that populate certain sections of a software package.

These represent only some of the key benefits arising from business decisions to deploy automation testing in the modern software development and testing industry. Cumulatively, these suggestions can propel the successful release of a software application, while ensuring high levels of customer satisfaction. Work with experts with relevant and extensive experience in this realm to remove all your automation testing worries – connect with us for this and more. 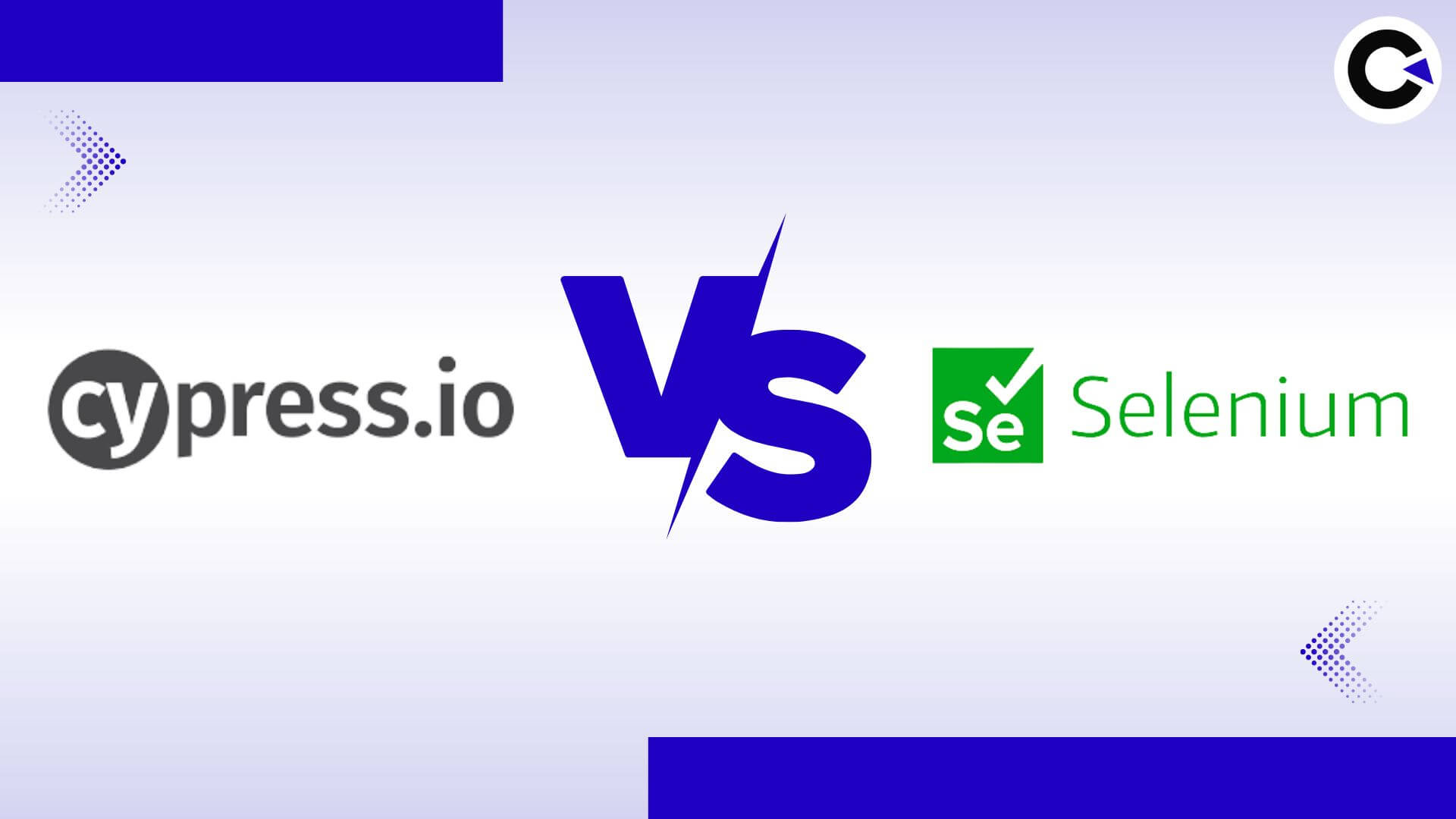