The benefits of test automation are widely known – delivering high-quality software and solutions speedily and cost-effectively. Automating tests is about assuming that the tests will be conducted repeatedly and with fewer errors. Despite these benefits, it is necessary to remember that automation of tests needs careful consideration prior to implementation owing to the time and financial investment required.

Working with a professional Test Automation Services Company will help to answer your questions and would consider several aspects before suggesting automation of tests. As experts, we will help define the requirements, put together goals, assess ROI, and ensure complete clarity for all stakeholders. We at Codoid, have put together a list of considerations required prior to automating tests. 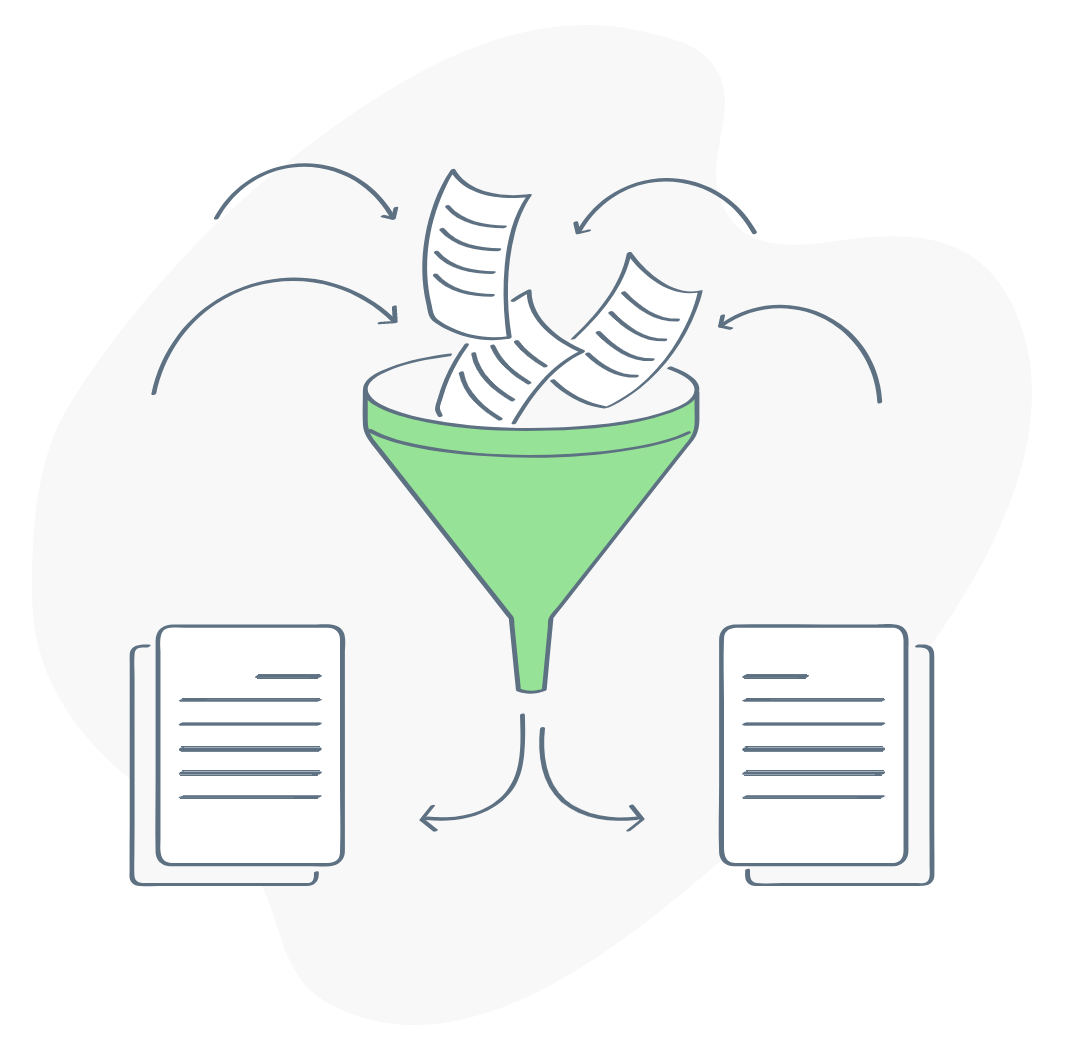 While automation testing is the top method to achieve most of the objectives of testing, and is also the most effective use of time and resources, it is important to remain aware of the considerations of automating tests. It is not a wise move to expect unskilled and inexperienced staff to manage the expensive and comprehensive automation tools. Handling these tools is best left to the experts. We at Codoid recommend a combination of both manual and automation testing to achieve top results for projects. Connect with our experts to experience the benefits of both types of testing and who will ensure that your products gain the highest ROI for you.