There are many well-known definitions for exploratory testing (ET). Out of those, the most common one was coined by James Bach and Cem Kaner. That is, “Exploratory testing is simultaneous learning, test design, and test execution”. This definition has changed over the years to become “Exploratory testing is an approach to testing that emphasizes the freedom and responsibility of each tester to continually optimize the value of their work. As a leading QA company, we achieve this by treating learning, test design, and test execution as mutually supportive activities that run in parallel throughout the project”. Since exploratory testing can be defined in many different ways from different perspectives, it is very common for many to create a few misconceptions. So in this blog, we will be myth-busting the most common Exploratory Testing misconceptions.

Exploratory Testing is not Adhoc Testing

We are starting off with this point as viewing exploratory testing as ad hoc testing is pretty much the most famous exploratory testing misconception. If you look at both these approaches on a surface level, they might seem the same. For example, both these approaches do benefit from having an experienced tester perform the tests. But if you dig deeper, you will be able to see the differences. For starters, Adhoc testing doesn’t have any structure or proper documentation. But exploratory testing does in fact have both structure and documentation and that is our next point of discussion.

The most common Exploratory Testing misconception is that it can be done in any random way we desire without any plan. But in reality, exploratory testers use test charters that will prevent them from going overboard by maintaining a certain boundary. If test charters provide the boundary for the scope of the tests, then time boxing creates defined timeframes for exploration.

Now we know that creating test charters will not take as much time as creating test cases as it doesn’t need to be too detailed. So mind mapping the ideas or focus points that need to be documented can help us stick to the context and make sure we are not testing beyond the documented ideas. Likewise, mind maps can also be very helpful in identifying the steps to reproduce a particular bug as we can trace the steps taken during testing. We have covered the importance of using mind maps for exploratory testing documentation in detail. Make sure to read it for additional information. Performing exploratory testing and not having even test notes will make it very difficult to keep track of the bugs that were found, and most importantly fix them as well.

The other common exploratory testing misconception is that people believe that it doesn’t require any sort of training and can start immediately. But just as seen in the previous points, there are various techniques like mind mapping that will come in handy during exploratory testing. So make sure to train yourself with the 5 exploratory testing techniques that we have mentioned in this blog to witness the improvements.

One of the 5 exploratory techniques is Integration testing as you should be in a position to test every module that comes your way in the way you want it to be tested. You will also start seeing better results in your exploratory testing as you gain valuable experience. So make sure to keep a learning mind when you perform the tests.

Exploratory Testing is not test-case-based testing

The tester will have the freedom to use their experience and follow their hunches to detect bugs that would usually go untraced. Plus exploratory testing can be performed even at the very initial stages of development to find and fix the bugs at the earliest. You could visit our comparison blog of Scripted Testing vs Exploratory Testing to get an even clear idea about the distinction.

We can employ both test-case-based testing and exploratory testing

As stated earlier, you can use exploratory testing during the initial phases of development and cut off the bugs at an earlier stage. By that time, the application will be ready for us to perform scripted testing to root out the remaining bugs. Likewise, we can also use scripted tests to attain maximum coverage and use chartered exploratory tests wherever needed to bring about the best results. Speaking of test coverage, let’s move to the next exploratory testing misconception.

Exploratory testing is a very subjective approach that depends on the individual tester who is in control. We would have heard many say that exploratory testing expands the test coverage. The implication here is that exploratory testing will be instrumental in finding the bugs that would usually go untraced in the conventional approach. The tester will have the option to test different scenarios and target the weak spots that have been identified instead of testing everything. So though it is possible to attain maximum coverage, it wouldn’t be necessary if you couple exploratory with scripted testing.

By this point, you yourself know that exploratory testing can be done irrespective of the complexity of the product. Since exploratory testing is a reactive process that is influenced by what we learn during the testing process, the complexity of the product will never be a factor. Irrespective of the approach you use, you must have ample experience and skills with the different testing techniques to keep up with the complexity. In fact, you will even get better ideas for testing a complex product because of the context you can observe and understand from the hands-on experience. 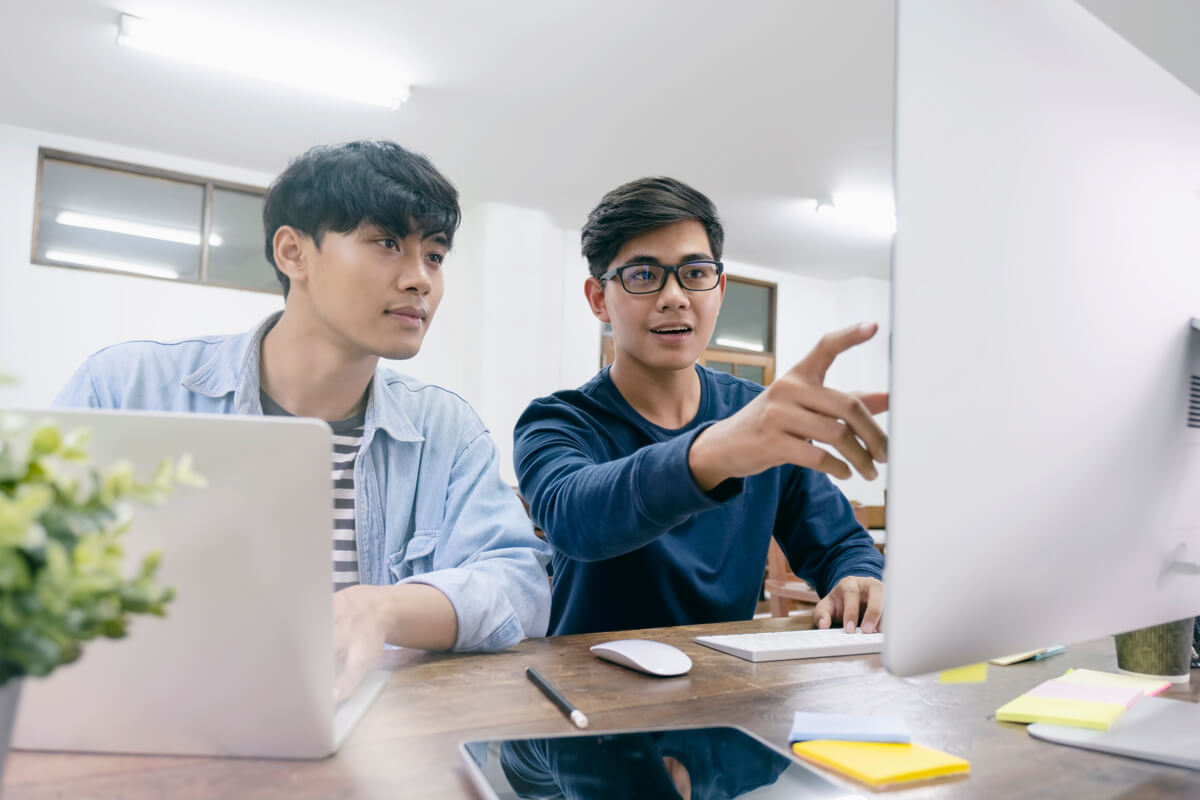 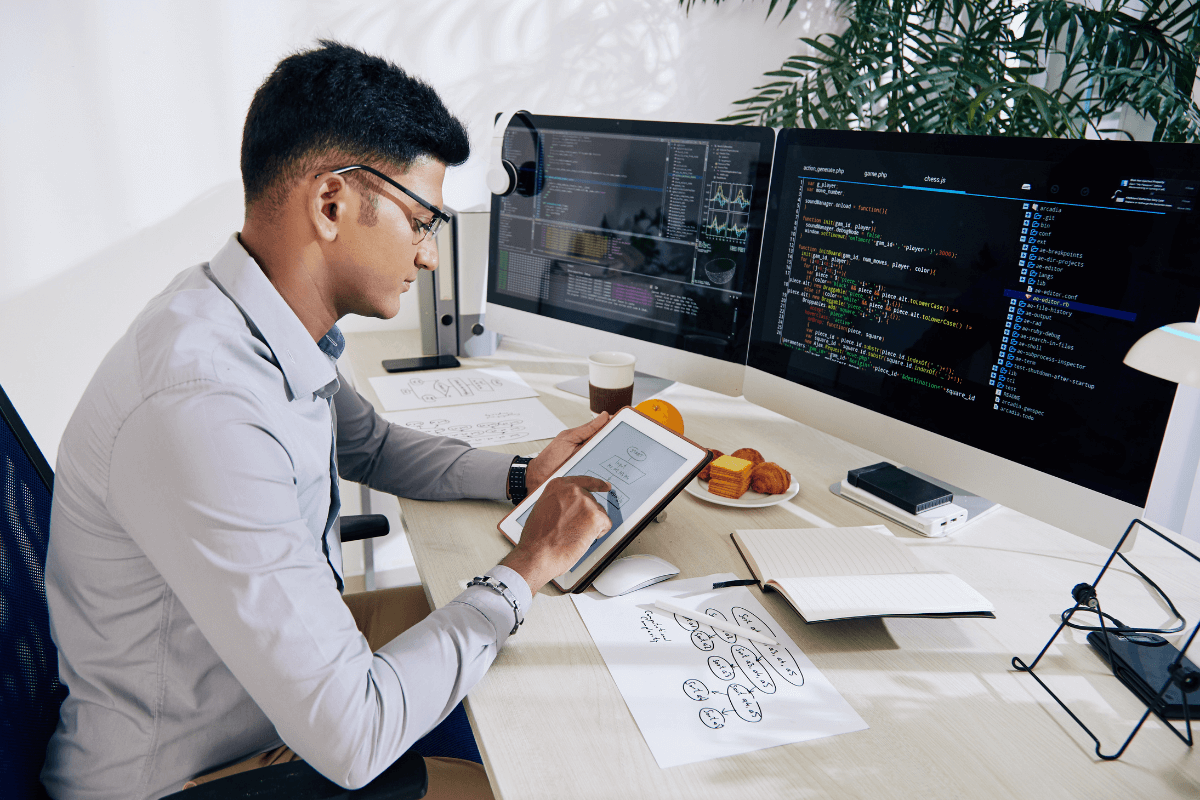 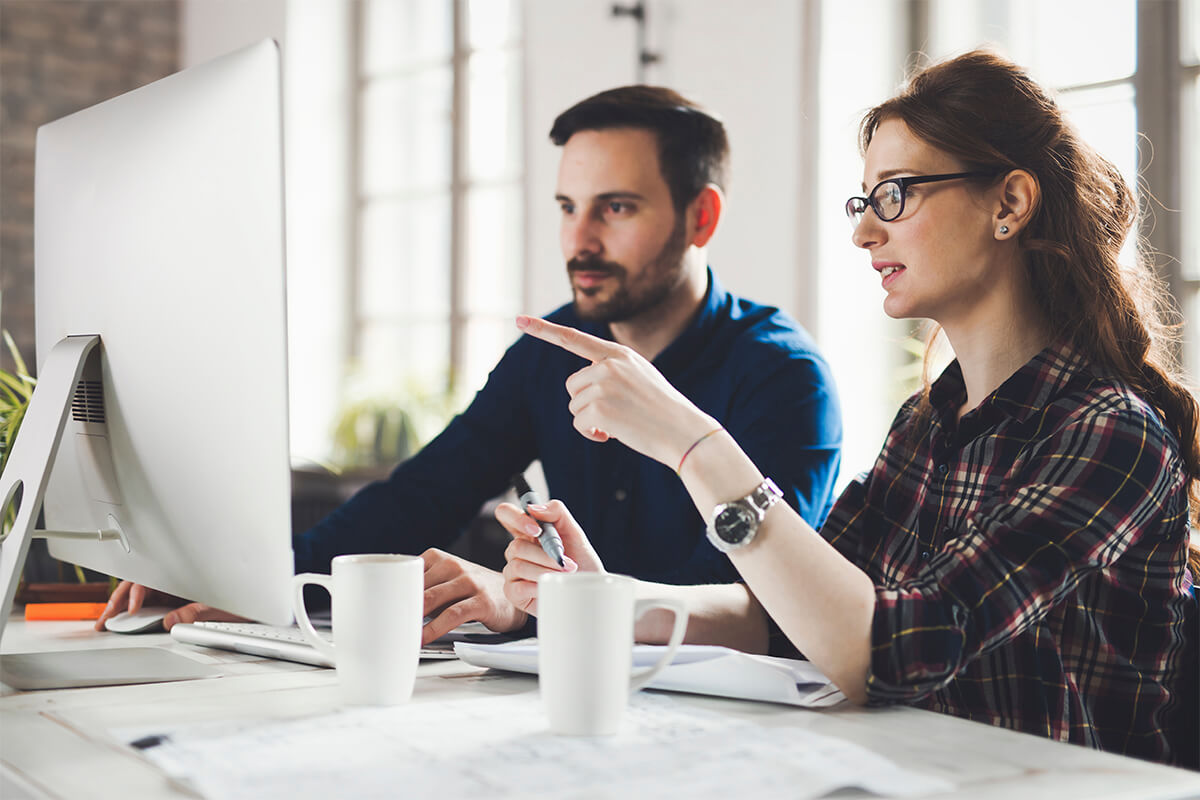 The 5 Exploratory Testing Techniques to Master 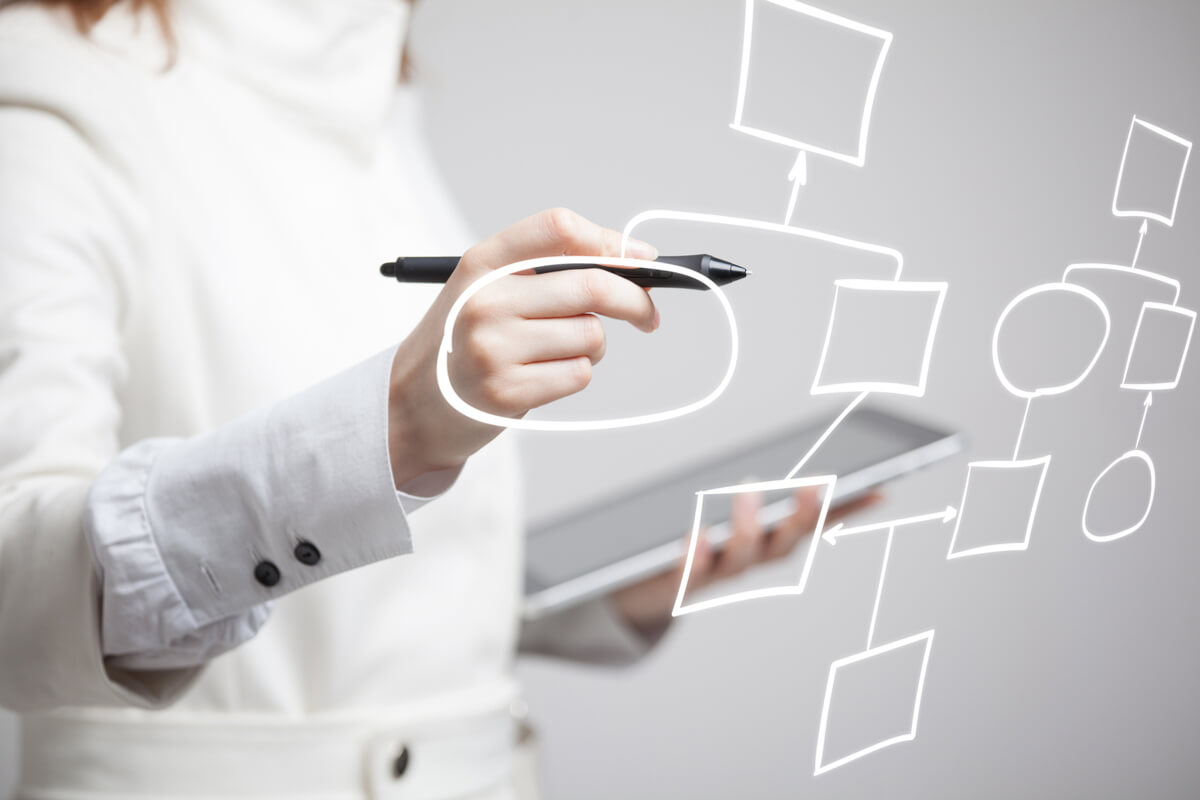 Why should you use Mind Maps for Exploratory Testing Documentation? 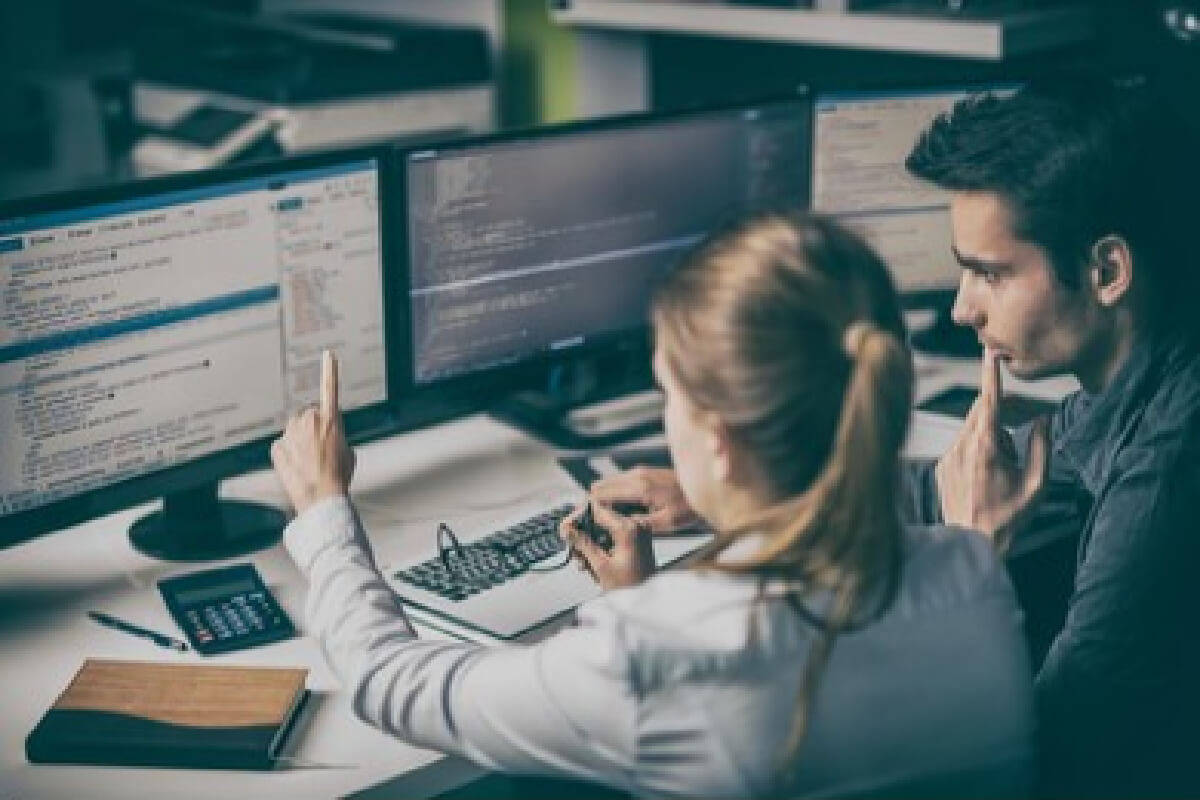