Crucial factors determining the success of your Mobile Apps

Mobile application development has become cumbersome so does Mobile app testing. Not because of development complexity. But, because of the intense market competition in delivering niche and user-friendly apps in the market.

Let’s through some light on the market research data

On an average 88.7 apps are installed on the smartphones in the US. But, roughly 24.7 of them are used on a monthly basis. Which amounts to an average of 7.6 apps on a daily basis. The humongous difference in the usage of mobile apps is attributed to the following reasons: remaining mobile apps have either FAILED to impress and engage the users because of inadequate & improper mobile app testing strategy, improper research, poor UI/UX, etc.

Let’s delve deeper into this topic and jot down the major factors determining the success of your mobile app:

1. Unseemly Buyer Research Buyer research needs to be the most crucial and inevitable step in developing a mobile application, for all OS’s like Android, iOS, etc. One must do the following due diligence while doing research:

2. Competitor Analysis Competitor analysis is as important as using your market and audience research data effectively, your app would eventually crash if you develop it without possessing a thorough knowledge about your competitors.

Who your competitors are:

Analyzing your competitors the following manner:

After having done with your competitor analysis, you can work on developing a mobile application that can outsmart your competitor in all aspects with ease. Ignoring any of the above crucial steps could put your mobile app at a bigger risk of failing.

3. Bad Mobile app ideation Most developers have a conviction that their app ideas are path-breaking and will work amazingly well. But in reality, not all app ideas succeed. Research says that 49% of developers develop apps based on their own requirements which usually turns out to be unsuccessful.

Ponder over the following pointers before bringing your app idea into reality:

You should have a foolproof system prepared in place for your app idea else it is likely to fail.

4. Inadequate Mobile App testing The need for Mobile app testing is obvious, but getting adequate coverage, with the plethora of Android versions and devices available in the market it can be a cumbersome task. There are simulators, but software running on a server might not show the same performance limitations.

For instance, one thread of a mobile app might try to read a database at the same time another thread is trying to modify the same database. “It’s a timing mismatch problem,” “If they don’t hit at the exact moment in time, the issue doesn’t surface. It can be overcome with a very simple log statement.” A simulator often will not illustrate the same fundamental performance limitations of a mobile device, so the race condition isn’t apparent. 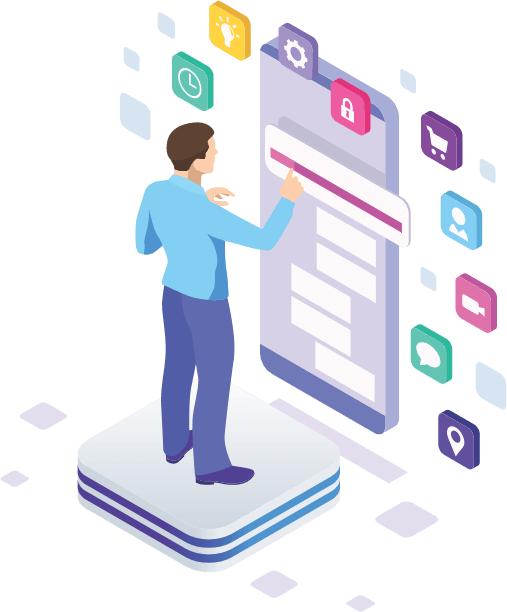 There are a host of other services that can run pairings of different devices and variations of operating systems and make them available, but that would most likely be more expensive compared to a simulator. Apparently, our choice is based on the trade-off between budgets and needs. Mobile app testing should be looked at benchmarking against industry standards and user expectations to ensure that the expectations of the developers and users are in sync. Mobile testing should be done on a continuous basis. As a thumb rule one must monitor performance, look for user feedback suggesting problems, and then fix things as soon as possible for the best possible outcome.

5. Ill-timed App Development Strategy Sans proper strategy, even big Mobile app players in the industry would not have been successful.

App development strategy got to be perfect in all facets:

All the above points make a perfect app development strategy. Any minor deviations in any of the above estimations, your app is sure to hit the failure road.

6. Bad UI/UX This is the biggest reason why most mobile apps crash. User interface (UI) is one of the striking aspects that not only attract the users but also keep them engaged. UI is ideally considered as the first impression of your mobile app. while launching your mobile app, you have your app screenshots prepared to put them on the Stores. And, that is where your users will make an effort to read the app description below. If your UI seems improper in the screenshots, Eventually that will end up in no downloads resulting in a great failure. Amazing user interface and user experience define the success of your app and poor UI/UX can fail your app.

Some UX factors that lead to mobile app failures:

All the above things need to be followed religiously to make sure your mobile app does not fail. 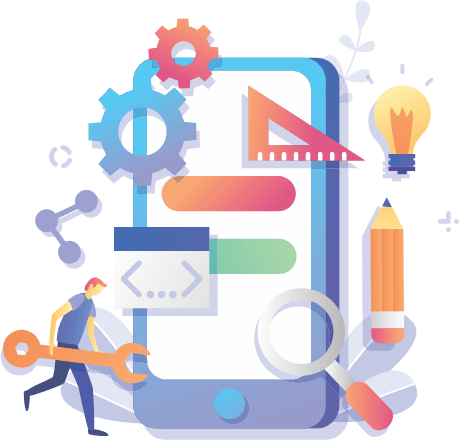 This is not limited to just mobile testing alone. The process after testing is even considered. The differentiating factor here is what measures we take after getting any bugs or exceptions. So, test your apps rigorously to avoid failure.

9. Inept App Launch Plan You cannot just develop an app and launch it directly on the Apple App Store or Google Play Store. Well, if you do this or if you have done this earlier, you would surely get a big failure hit for your app.
Without letting your target audience know about your app, how are you going to get the downloads?

10. Middling Monetization Strategy Designing, developing, testing, and successfully launching your app does not pay you anything. These are just the investments that you make. How the success of your mobile app is measured? Clearly, with the money coming in, from your app. If your mobile app is not able to make you money, then there are chances that your app has flaws and is at risk of failure. If you have noticed in the Apple App Store and Google Play Store, most of the apps are free and if you are looking to charge your audience, you need to be more careful. So, how will you earn money out of your mobile app? Well, this needs a solid, foolproof monetization strategy to work on.

Mobile apps are a great way of doing business. But, it is equally important to make sure that it does not fail. Because if it fails, it will be beyond revival. So carefully consider the above-mentioned reasons why your mobile app can fail. Also, ensure to follow the mobile app tips given along with them to avoid the same. So make sure you approach the Best Mobile App Testing Services Company to test your Mobile Apps.