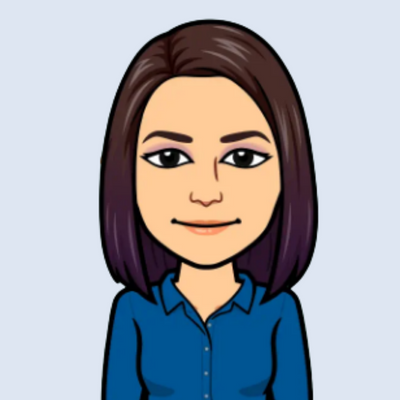 Companies are embracing the Agile-DevOps philosophy. In this way, they can respond to an ever-changing landscape and deliver better quality products and services.

What Is Regression Testing?

Regression testing is reverting a software product to its last known functional configuration and then running specific test cases that ensure that no defects have been introduced or modified due to a software upgrade, configuration change, or new feature implementation.

It is one of the most important and common types of testing that has been carried out since the early years of software testing.

With that said, let’s get down to the important stuff. Here are the most common myths surrounding regression testing and the truths behind them:

MYTH #1: Limited Testing of Functionalities May Not Be a Good Idea

Many people think that regression testing is unnecessary. They claim that what tests are required are related to the new feature being implemented. That’s a big mistake.

Due to the complexity of software and the fact that it deals with hundreds of features, it is impossible to test all the features when the product is in its new phase. It is necessary to test only selected components that are the most critical.

MYTH #2: Regression Testing Lasts Longer Than Other Types of Testing

Sometimes, people think that regression testing takes much longer than other types of testing. How much time it takes depends on many factors, such as the size of the product and the number of new features being tested after implementing the updates.

However, it is essential to note that regression testing that is carried out at the end of each feature testing cycle takes much less time than when it is carried out after a major update or upgrade.

MYTH #3: Automation Is Mandatory to Plan Any Regression Testing Strategy

Many people think that automation is mandatory for carrying out regression testing. But nothing can be farther from reality.

Regression testing is not just testing; it is a set of selected tests for various features or components. The real test objectives are the features that you want to be tested. It is important to use different frameworks like manual, automated, or load testing to achieve the desired results.

MYTH #4: Regression Testing Is Not Obligatory

People need to know that regression testing is an essential part of the testing process. It is required by most of the software development life cycles. However, the frequency of regression testing may vary depending on the development methodology, the size of the product, and the number of features being tested after the update.

Regression testing is a common part of the testing process carried out frequently by many software companies. It is not just testing but also a set of selected tests for various features or components. It is necessary to use different frameworks like manual testing, automated testing, or load testing to achieve the desired results.

Codoid is an industry leader in QA. We don’t say this just to brag–we say this because it is our passion to help guide and lead the Quality Assurance community. Codoid does it all: web, mobile, desktop, gaming, car infotainment systems, and mixed reality applications. Our automation testing services will help you to test your applications across multiple platforms, devices, browsers, and wearable devices. If you need test automation services in the United States, get in touch with us now! Let us know how we can help. 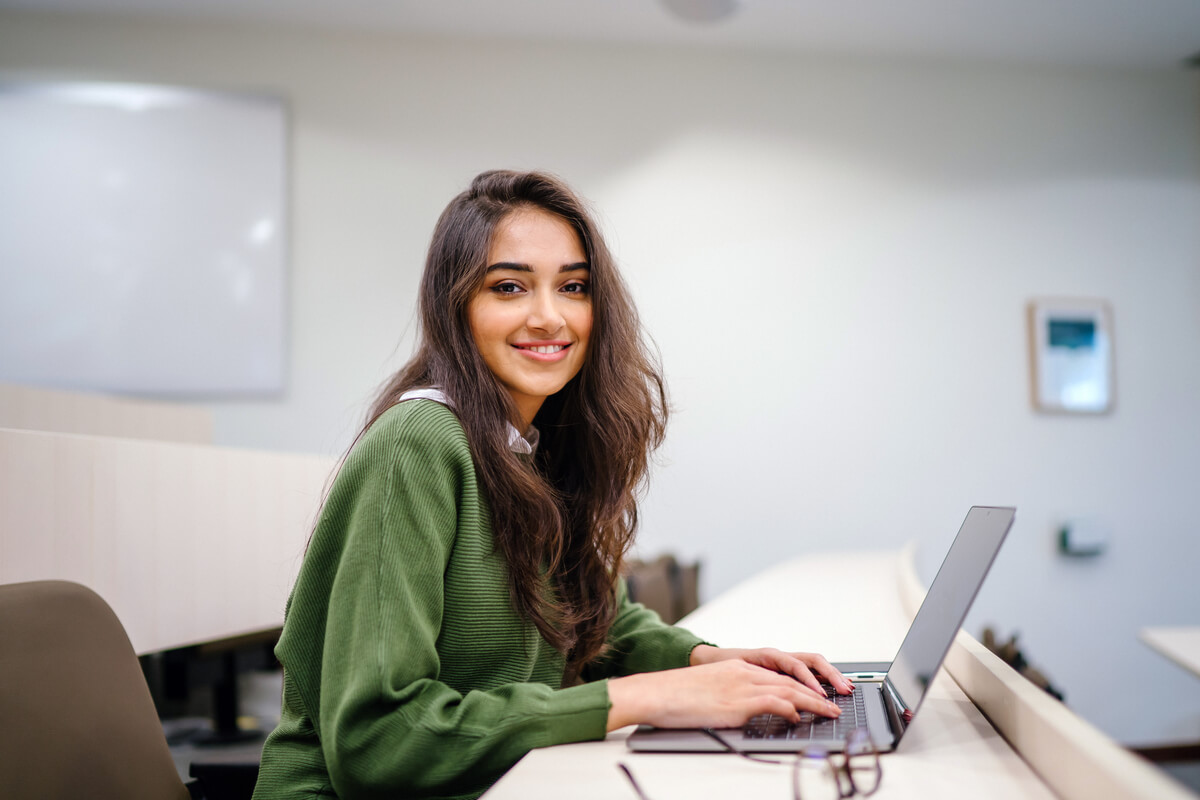 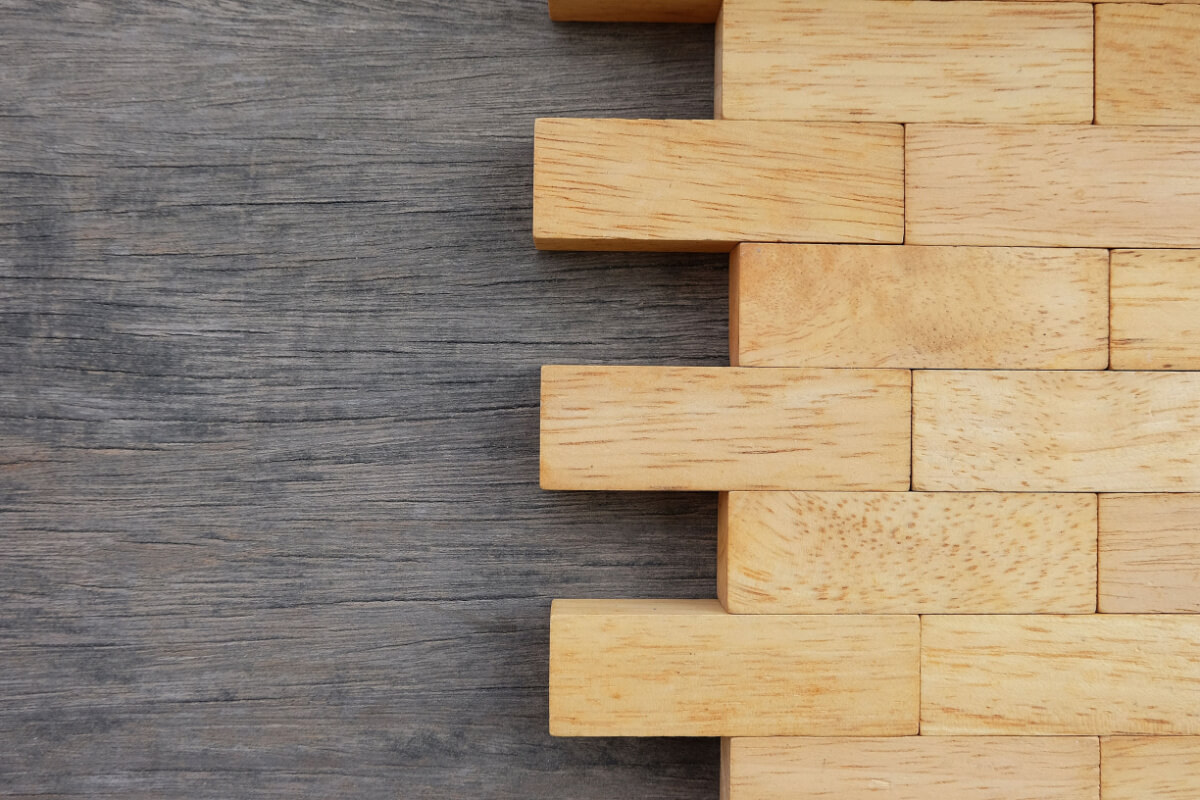 The Fundamentals of Regression Testing 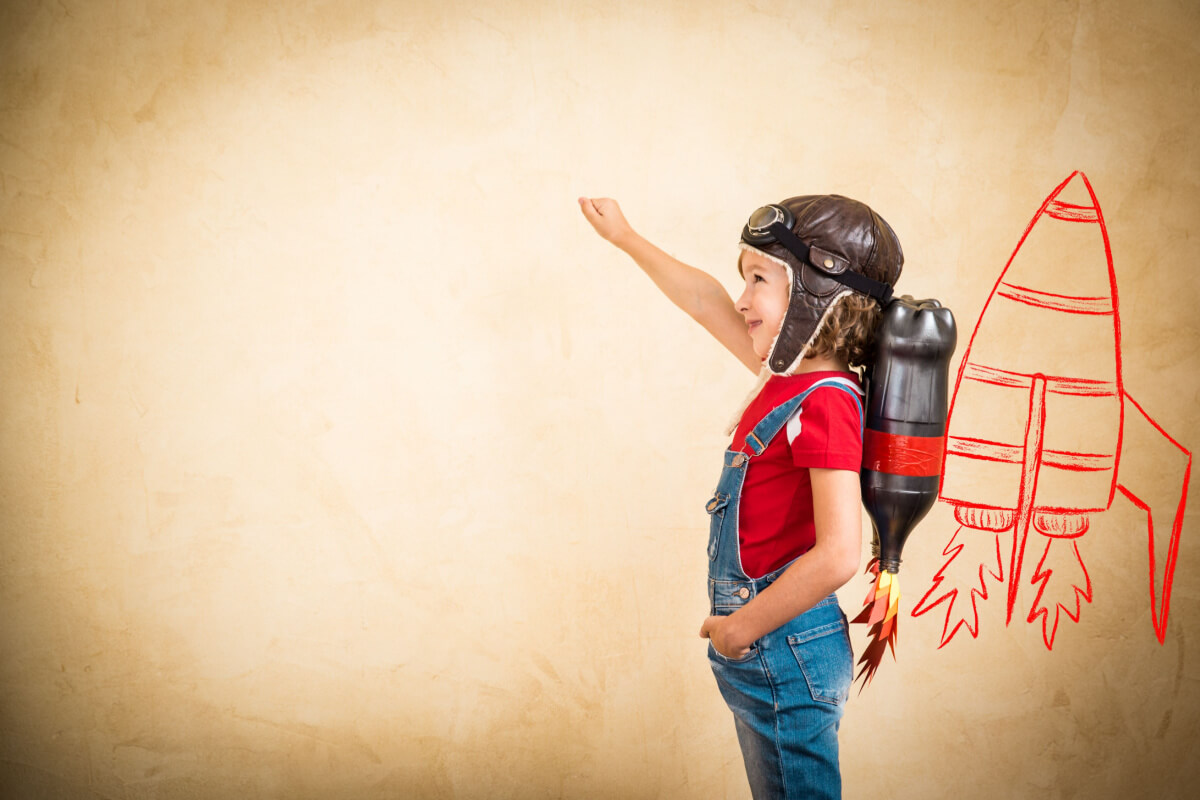 Basics of Regression Testing For Beginners 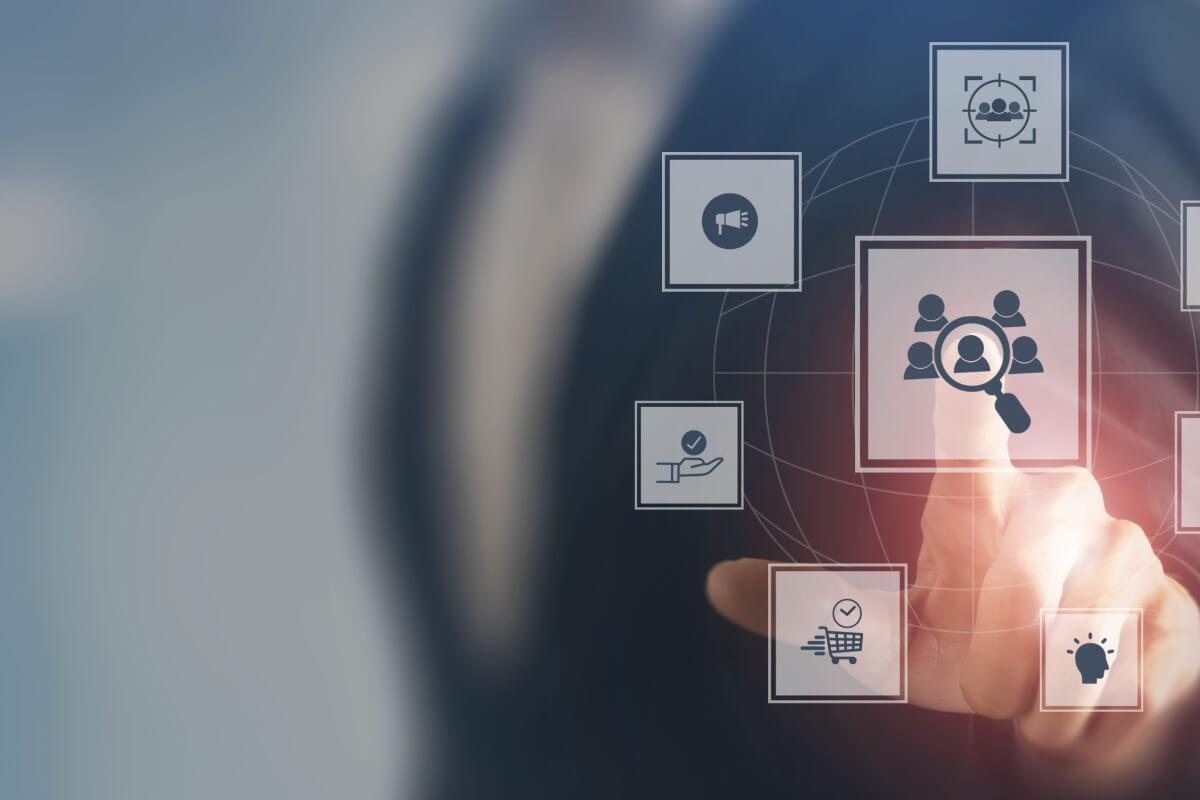 What is Exploratory Testing and How Does it Help