The advances of smartphones continue to grow constantly, the improvement of mobile technology has allowed us more options in how we approach both our work and leisure activities. Over the past 23 years, smartphones have changed the way we live our lives. From checking the weather updates to efficiently running a business, we often rely on these small powerful devices to complete our daily tasks with ease. Since their first introduction, smartphones have consistently evolved to meet our growing needs in the form of faster wireless connections, sharper images, greater memory storage, etc.

In 1926, during an interview for “Collier” magazine, legendary scientist and inventor Nikola Tesla described a piece of technology that would revolutionize the lives of its users. Here’s the quote:

When wireless is perfectly applied, the whole earth will be converted into a huge brain, which in fact it is, all things being particles of a real and rhythmic whole. We shall be able to communicate with one another instantly, irrespective of distance. Not only this, but through television and telephony we shall see and hear one another as perfectly as though we were face to face, despite intervening distances of thousands of miles; and the instruments through which we shall be able to do he will be amazingly simple compared with our present telephone. A man will be able to carry one in his vest pocket. 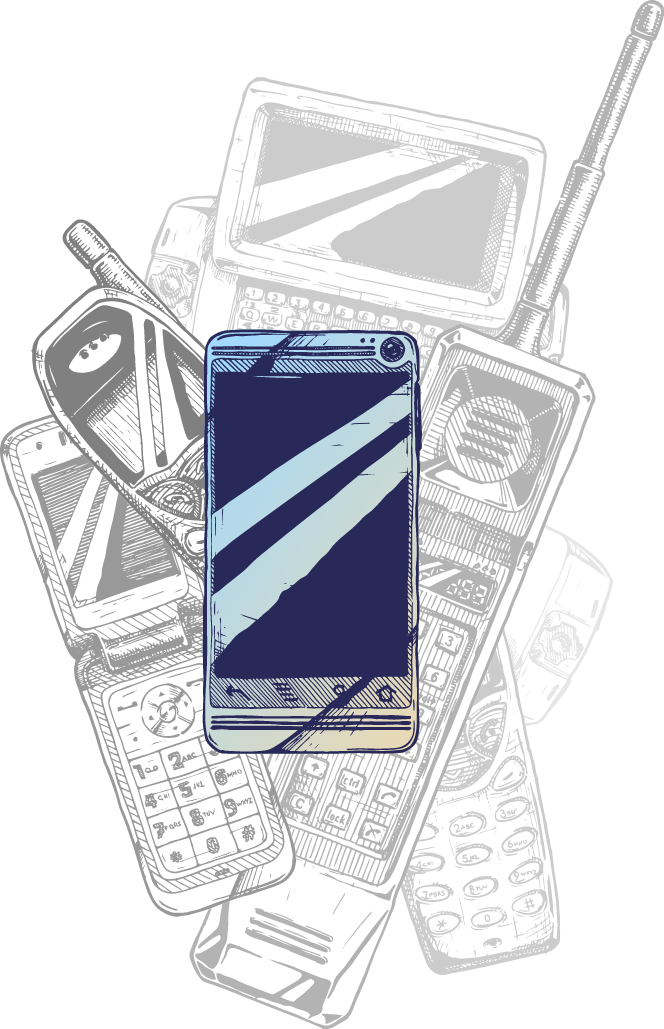 While Tesla might not have chosen to call this instrument a smartphone, his foresight was spot on. The history and evolution of the smartphone are important to understand because it gives us a glimpse of where we’ve come from, and of what’s coming. That goes for improvements in technology as well as consumer trends. So let’s take a look at just how far we’ve come.

The device had many of the modern elements we attribute to current smartphones and mobile devices. Highlights included:

The Simon was advanced for its time but has nothing on the smartphones of today. It only had a small monochrome LCD screen and a one-hour battery life. Clearly, though, Simon created a great launching pad for others to innovate.

Blackberry’s first wireless handheld computer, RIM 850, is announced in July 1999,The device garnered popularity in the business world with its ability to connect people by having some key features like

Apple had already begun transforming how people use portable technology with the iPod, and the stage was set for them to unveil their latest device in 2007. Among some of the groundbreaking features was an expansive and responsive display from which to check email, stream video, play audio, and browse the internet with a mobile browser that loaded full websites, much like what’s experienced on personal computers. Apple’s iOS operating system allowed for a wide range of intuitive gesture-based commands and eventually, a rapidly-growing warehouse of downloadable third-party applications.

Steve Jobs says it’s “a revolutionary and magical product that is literally five years ahead of any other mobile phone.” Apple’s version took it to a whole other level as a full-blown multimedia powerhouse, enabling users to play games, watch movies, chat, share content, and stay connected to all the possibilities that we’re all still constantly rediscovering.

Andy Rubin was developing his own version of a mobile OS called Android. After being purchased by Google, the first Android phone was released in 2008. Android has become the world’s most popular operating system in 2011, by the start of 2012, Android officially ruled the smartphone market share worldwide. The reason behind its popularity is that the OS is open-source, it allows the developers to play with the code allowing them to modify the code as per their needs. At present Android has one of the largest communities of Application Developers writing and developing a large number of mobile applications that extend the functionality of the device. 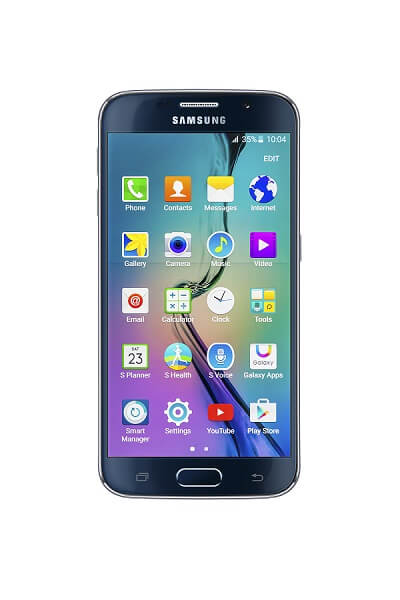 1. Creation of the “right now” culture Smartphones give us access to the world’s database of information within seconds. This has raised consumer expectations when it comes to immediate gratification. Not only do people expect prompt responses to communications, but they also want to access the purchasing process for any good or service easily and instantaneously.

2. Farewell to office space well, not entirely. But thanks to smartphones, telecommuting is a realistic way of operating for many. Thanks to tools like Slack, FaceTime, Skype, you can access a virtual desk on your smartphone from anywhere in the world.

3. Advertisers delight Smartphones (and the apps that are on them) opened up a completely new space for advertisers to serve content. The revenue generated from mobile ads is substantial and becoming the bread and butter for many businesses.

4. Social butterflies nearly 80% of all time spent on social media is on mobile devices. This radical change has resulted in millions of businesses flocking to social media and pouring their time and energy into interacting with customers through that space.