All About Release Notes Template

Release notes are technical documents that go out with software products. An effective set of release notes is one that can engage users and inform customers with regard to the efforts made by the product development team (or testing team) to fix bugs and issues found with previous iterations. Release notes may be displayed on a public domain when a software product is still in the development or test state. For products that have already been in use by clients, release notes accompany the release of an update.

Who Is The Audience?

Each section of an audience may prefer a different tone and may have diverse tastes in the type of information they would want in the release notes. This factor should heavily influence the content of a batch of release notes. 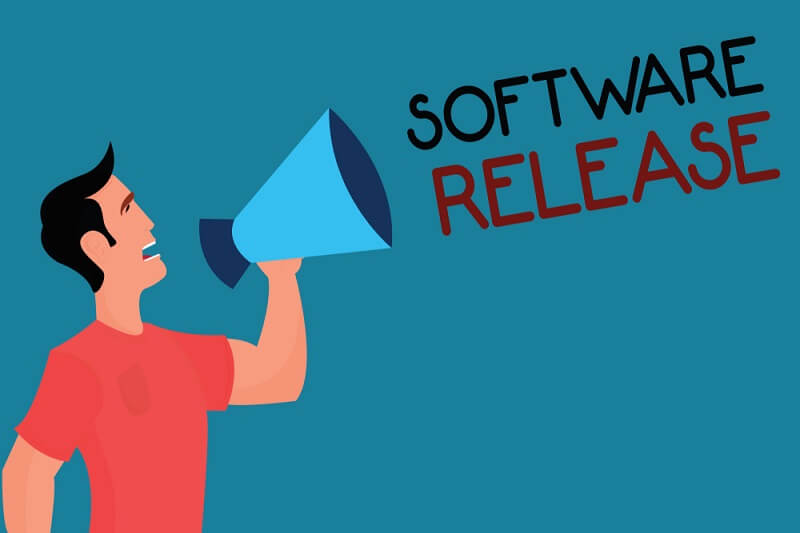 Where Are They Being Published? The location of publishing release notes – such as inside a mobile app, in the public domain, via email, a certain blog, and others, influences the flavor of the information contained therein. Certain companies may elect to create and populate a dedicated release notes page on a website in the wider interests of their digital audiences.

When Would The Release Notes Be Published? The timing of publication is important for release notes. Depending on certain factors, Product development companies can publish these notes on a weekly, monthly, or quarterly routine. Testing professionals must ensure they plan the release at the most opportune time. Writing clear, specific release notes helps a company to elevate the level of communication with clients and customers regarding the progress registered on a product. These notes prove highly effective and useful to attract potential customers as well.

What Must Be Included? The guiding factor for release notes should be the understanding of what a company aims to communicate through them. A close watch on changes effected inside a software application or digital product should precede the compilation of release notes before publication. The best release notes are those that are grouped logically: by subject and points of improvement. Also, they should describe software fixes, improvements, and new features to arrest the attention of readers and customers. Further, the best release notes contain web-links and high-level summaries that guide readers to different headings.

Who will script them? Several personnel may write release notes for a software application. Organizations typically deploy developers, QA testers, technical writers, and product managers to script the release notes. The best QA companies understand the criticality of these with regard to customer experience and therefore, multiple release notes would be designed and published to cater to different audiences. In modern times, commercially available project management tools incorporate elements of release notes automation. This helps reduce manual interventions and result in meticulously designed, audience-specific, personalized release notes.

Categories, Titles, Dates of Release Experienced companies would include a title and a date for each batch of release notes. Titles and dates educate readers and customers on the context and immediacy, therefore helping them to engage with the content of the earlier versions of such notes. Meanwhile, categories would describe various actions such as bug fixes, new features, and improvements. Information can also be organized by category thereby enabling readers understand and assimilate the information systematically.

Tone and Formatting A software developer or QA company can introduce the tone and voice of the brand through the release notes. Expert testers recommend a uniform tone through multiple batches of release notes as part of efforts to reinforce a brand image. In terms of formatting, release notes would include headings, bullet points, and number lists, to make reading and understanding faster and easier.

Release notes are an important addendum to the software development lifecycle. These notes convey a commercial message – the success of the customer is important to the sponsor organization. Release notes must remain consistent and repeatable, and when done right, they help to expand and strengthen the relationship of an organization with its client base. We are experts in the realm of software testing and our experts are proficient in the making of release notes, in addition to a huge gamut of services. Don’t take our word for it – connect with us and experience it.