Game testers can use this testing technique to scrutinize all the features of the game and analyze its working.

Game testing is an important part of the development of games because these tests and gaming testing techniques tell the developers whether their game is ready for launch or not. These gaming testing and techniques provide a critical eye for constant searches such as errors, coherence, completeness, etc. So, without wasting any time, we will provide you the top best seven different types of game testing techniques.

This testing is done to confirm the end product’s smooth working with all the specifications and modifications. The Quality Assurance testers go for the graphics, user interface, stability and audio-visual issues, and other mechanical problems in this testing. Game testers also ensure the user-friendliness of the game through this game testing technique.

This test allows you to check the game’s compatibility according to the given requirements on different devices. Through this testing, you can analyze and scrutinize the game’s inputs to get a clear image that is concerned with different images and combinations. This technique helps the developers to see the effectiveness of their game during the execution and phase containment.

A general testing is often referred to as Ad Hoc testing because, in this testing, game testers can test any section of the gaming application randomly. However, this testing focuses on guessing the errors, and they require no documentation or planning for this. Game testers can adopt Adhoc testing such as Pair testing, Buddy testing, and Monkey testing.

This testing’s main aim is to detect the defects which are present in the functionality of the game and helps the developers to meet the essential requirements of the software, hardware, and graphics. Through this testing technique, game testers can ensure that the game can be played on all kinds of screens and handsets.

The clean room testing technique ensures the gaming software’s stability and reliability. The main aim is to get a product that has negligible errors and what’s good about this testing is that you don’t have to prepare any content for it to start your test. While Tree testing basically helps the game testers choose tests that are best suitable for their game, they can generate their codes.

It could be considered the last testing technique, as it determines the application’s overall performance. This can include the load time, real-time scenarios, detects any delay time in the game, and much more. Game Testers can use this technique to optimize the product speed, network connectivity, battery consumption, response time, etc. 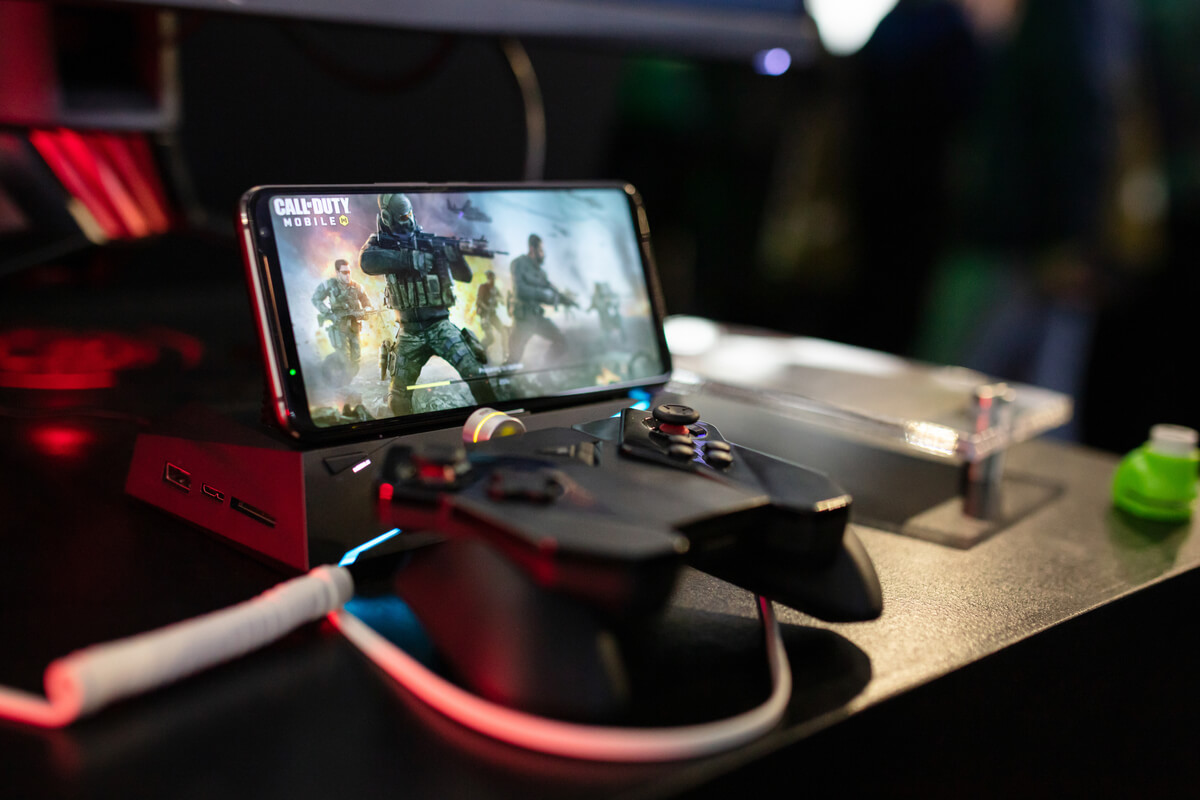 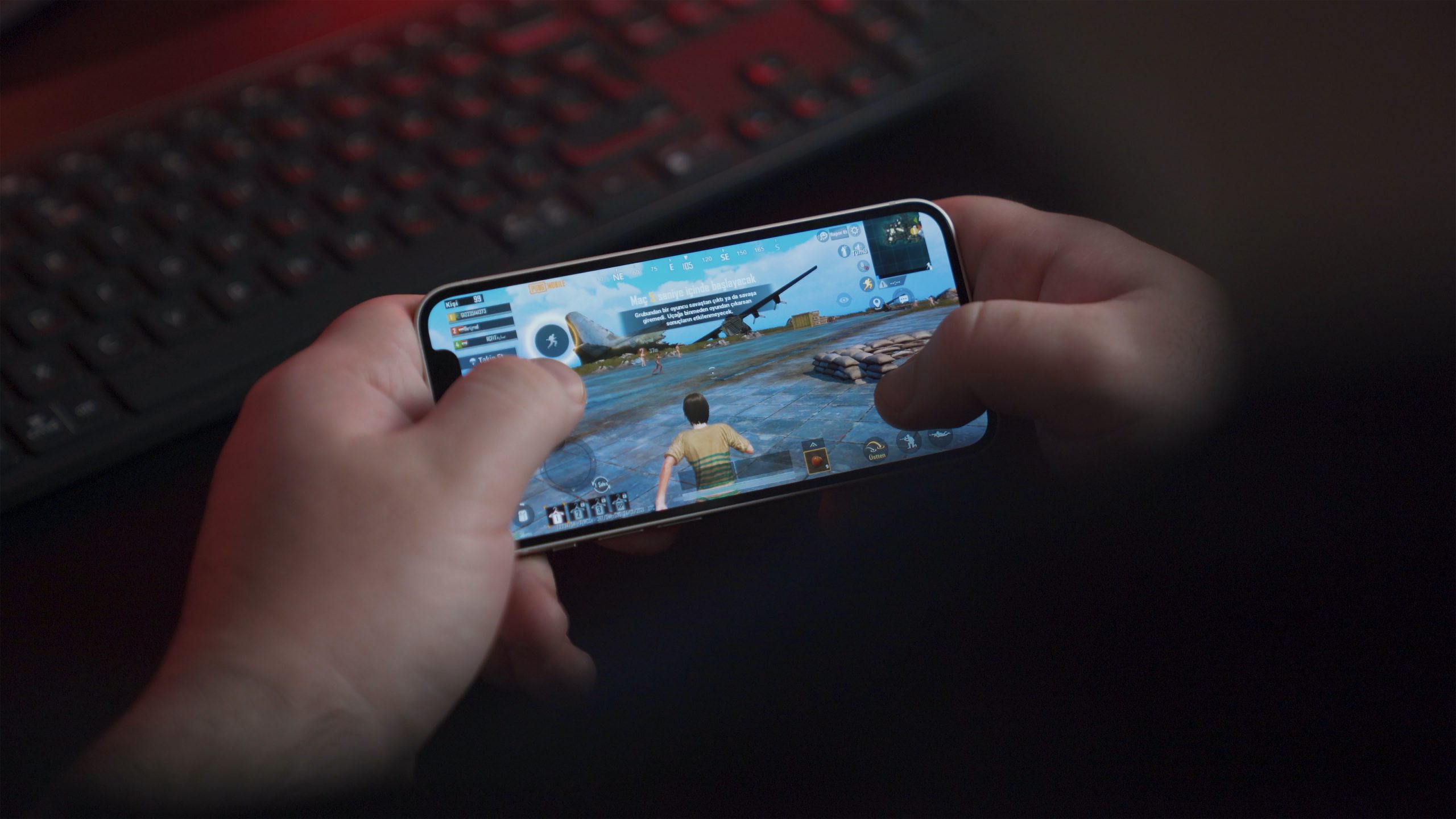 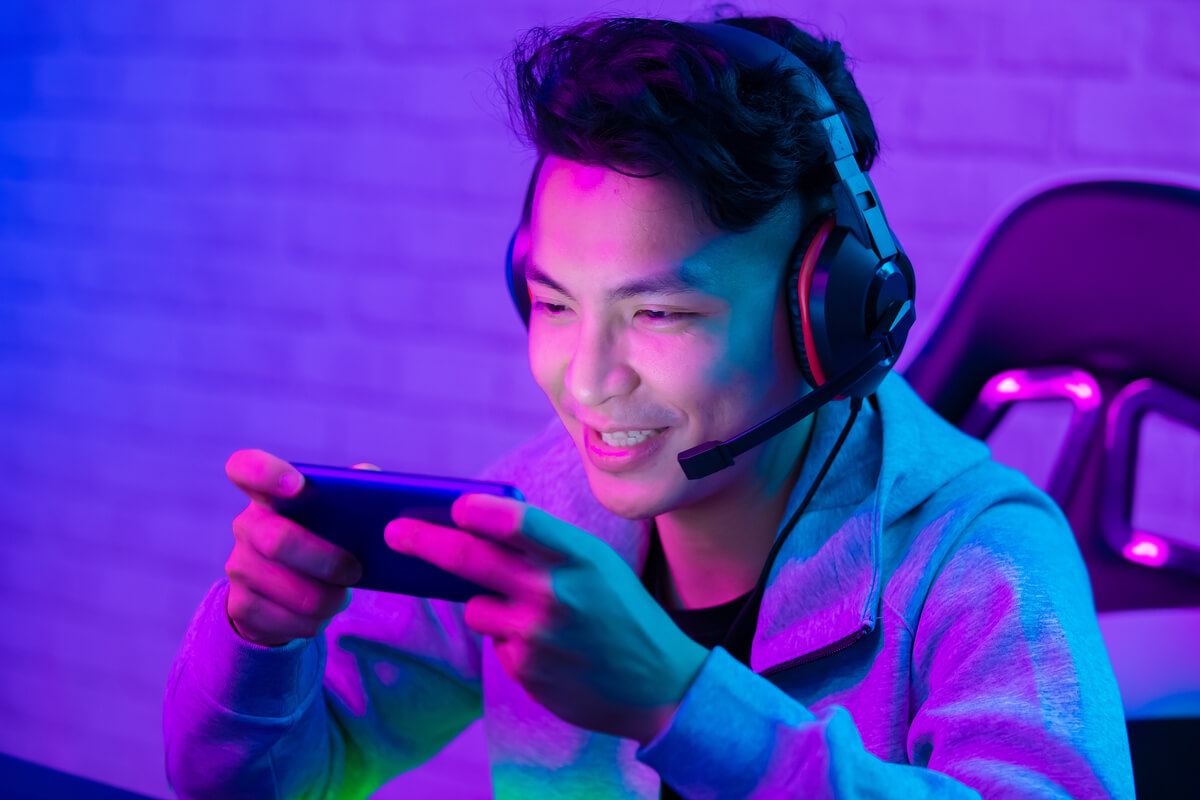 Why you should use AirTest as your Automation Framework 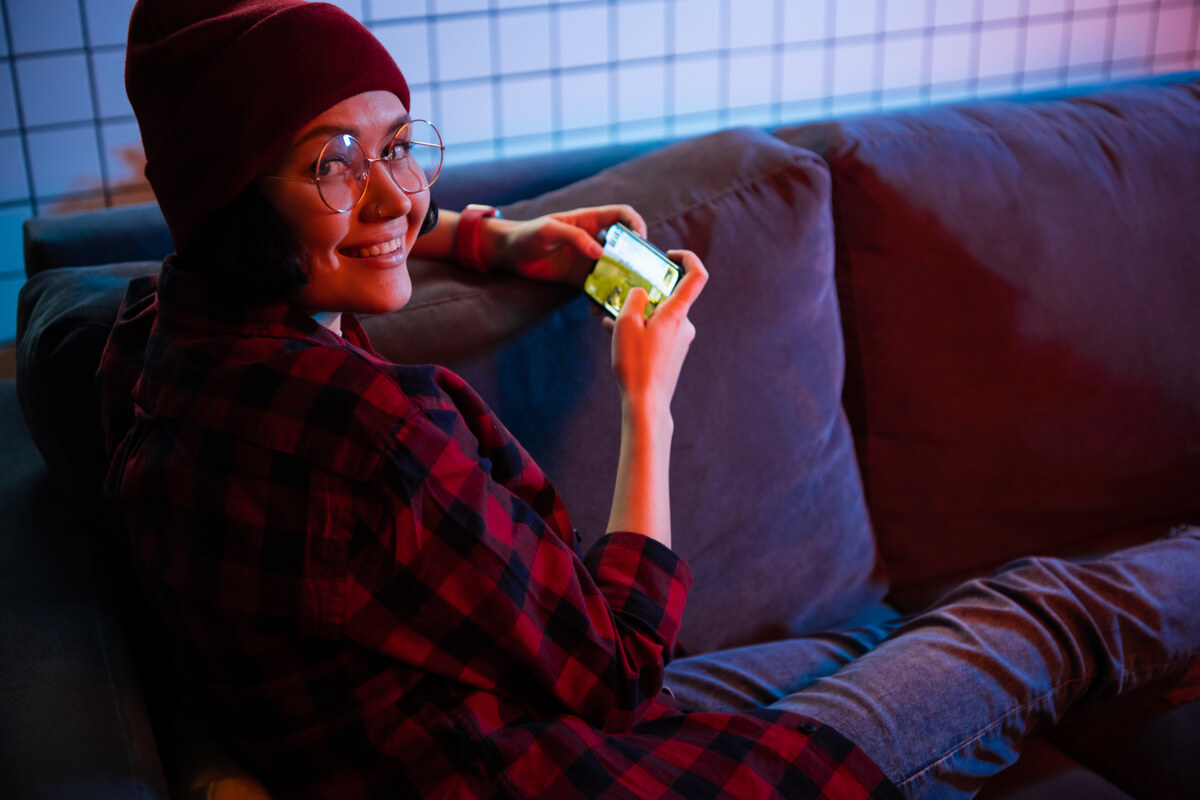 How to Effectively Test Mobile Games 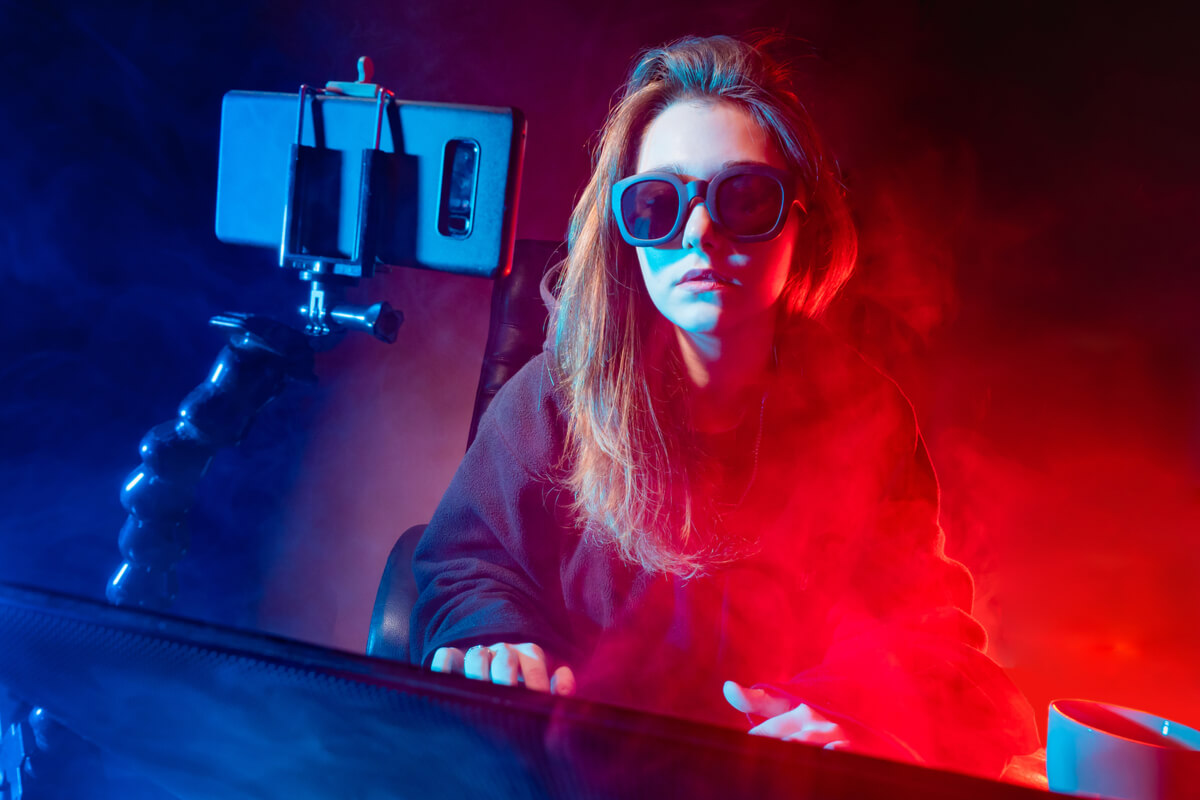