In the realms of software and mobile app testing, a use case describes a pertinent ‘use’ of the system by the end user or a tester emulating a real world scenario. This is used extensively at a system or acceptance level while developing tests. Use cases essay a critical role in the several different stages of SDLC, and are based on user actions and the response of the system to such actions. The experts at Codoid, adept at mobile app testing services (and more), are meticulous when preparing the documentation (use cases), of the actions performed by the end user or their testers emulating a real world scenario. The documents specify the actions taken by a user, and hence must be user oriented.

All those involved in use cases contribute to the wealth of the content encased in this set of documents. The testing of use cases is a software testing technique identifying those test cases that provide coverage for the entire system. In the realm of real device testing, app development companies are now turning towards testing on cloud-based real devices since there are obvious challenges in acquiring, maintaining, and sustaining actual physical devices. 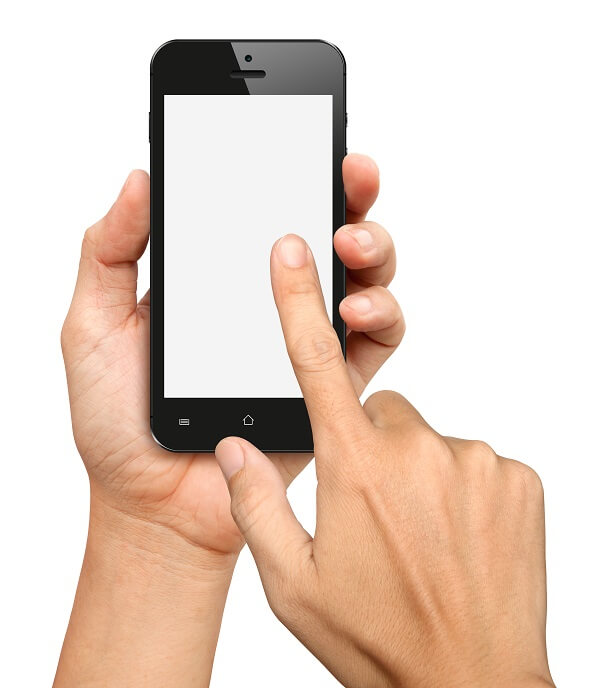 As a leading Software Testing Company we understand that automated testing in a number of ways is the best method of improving the efficacy of testing. However, we also understand that this form of testing is not practicable for some scenarios – the cost and time required for automated testing of a miniscule step would not be a sensible act. In such scenarios, manual testing comes to the fore and essays a noteworthy and effective role. If the scope of a project is small, with simple features manual testing on real devices is much more efficient, quicker, and cost effective method. There are top generic use cases where manual testing is better place to accurately simulate the user’s experience of the app/system.

With our years of experience in both manual and automated testing, we proffer some of the top generic use cases that would justify manual testing.

Heightened Ability to Attest Device Compatibility and PermissionsTesting manually will quickly bring to the fore the causes of any incompatibility of a device. Any compatibility issues can only be found by installing an app on a device, and this would enable testers to speedily remove the issues before they become a sore point with the end-users. Additionally, compatibility testing is not a frequently undertaken or repetitive task, and hence it would be feasible to conduct manual testing. Our QA testers also use manual testing to check device permissions, when the usage of these permissions would be low. Manual testing on a real device becomes the most effective method when the app would need users to run and maintain several levels of permissions.

Speedy Replication of Reported Bugs by a UserIt would be easier for developers to retrace the exact steps taken by a user that led to an issue. It would also help the developer to understand the exact place and reasons for the issue. Since the developer would need to set up a testing framework, input requirements, create scenarios, and run tests, manual testing would prove a lot more effective.

Standby Mode App ResponsesAs a standard for all mobile devices, the app must respond as expected in the standby mode – that is not run any tasks in the background. Our mobile app testing experts use manual testing for the standby mode to ensure that there is no unexpected activity in the app and that the app functions as intended.

Speedier Assessment of User Interface and ExperienceAs a leading QA company we understand that manual testing on real devices is the most efficient approach to undertaking UI testing. Through manual testing, we are also able to quickly ascertain whether the UX functionality of an app is working as intended. Manual testing is more effective since it enables the simulation of real user interactions with the app, and early identification of bugs (before the user encounters them)

Validate Connectivity of AppManual testing on real devices is the best method to ascertain the functioning of an app in the event of poor/low connectivity. This method will help developers and testers to understand the ‘behavior’ under varying network situations – for instance, if the user loses Wi-fi connectivity and the phone being used by the user moves to the data connection, the app should function the same way.

Ascertaining Navigation Issues with the AppThe best way to view the app from the user’s perspective is to manually test the accessibility and navigation of the app. Each user has her or his peculiar user issues, and it would not be possible to understand and rectify these without manual testing. Real people interacting in real-time with the app would be the best method to ascertain navigation issues.

Ascertain App Performance in the Presence of other Running AppsAny app would need to run and work seamlessly parallel with other apps. Through manual testing, it is possible to uncover any problems with the app when there are other apps running simultaneously.

As a leading software testing company, Codoid understands the value of manual testing on real devices and views it as an indispensable method to assess the quality of mobile apps and speedy User Interfaces. Connect with us to leverage our experience with manual testing of physical and cloud devices, and ensure the best UI and UX for your app users. 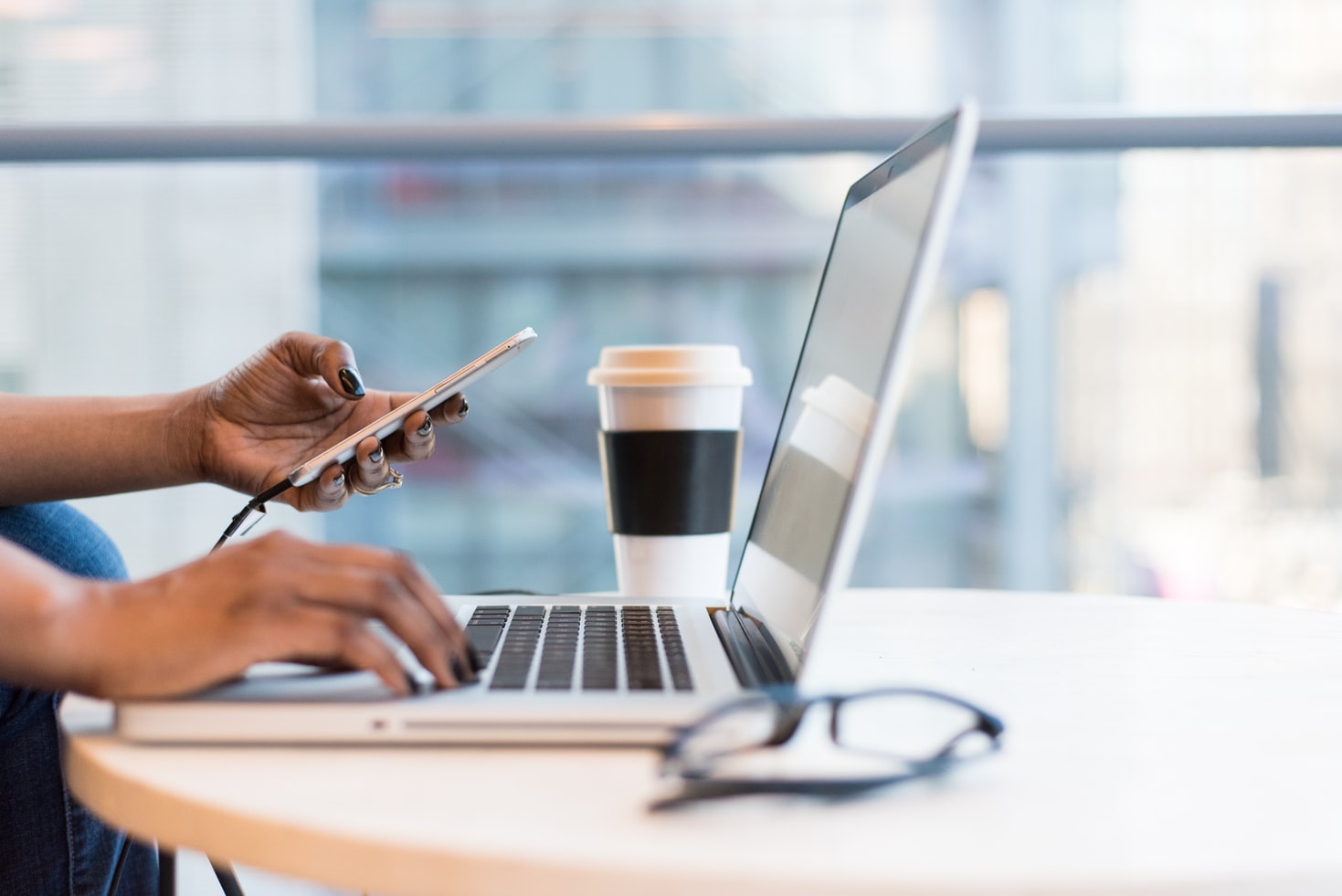 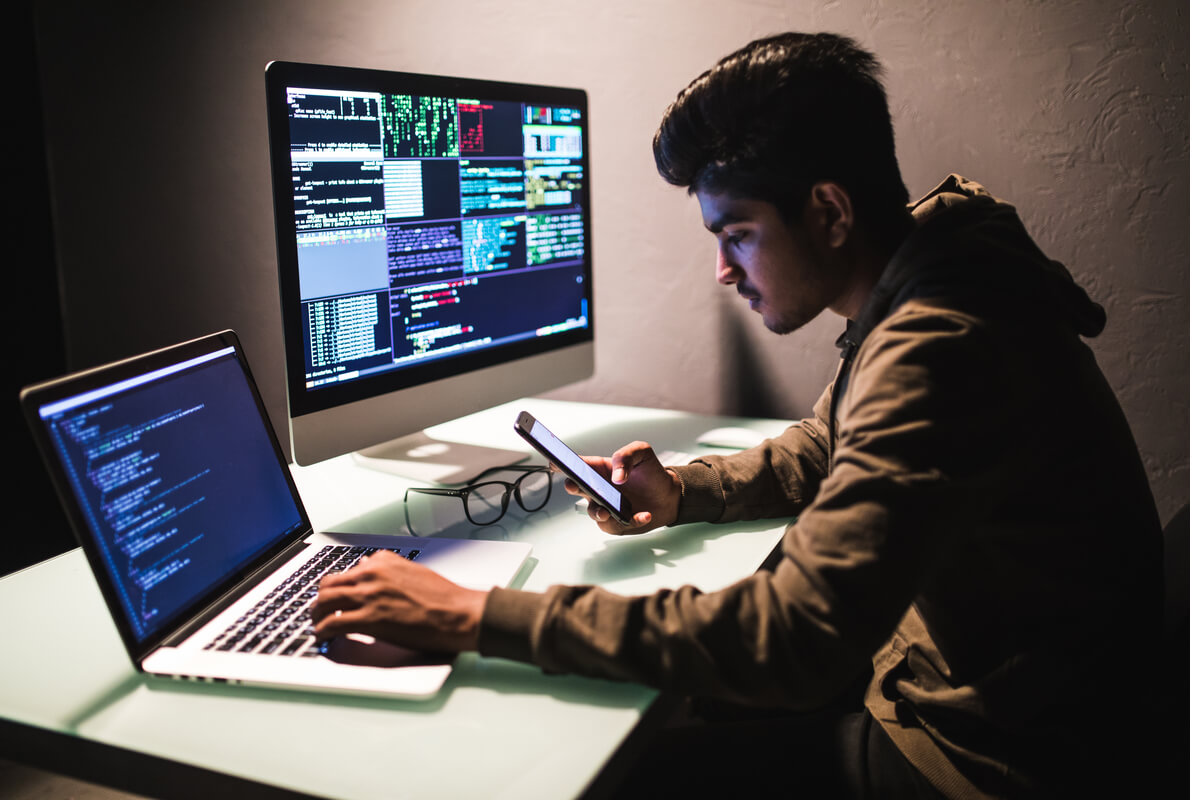 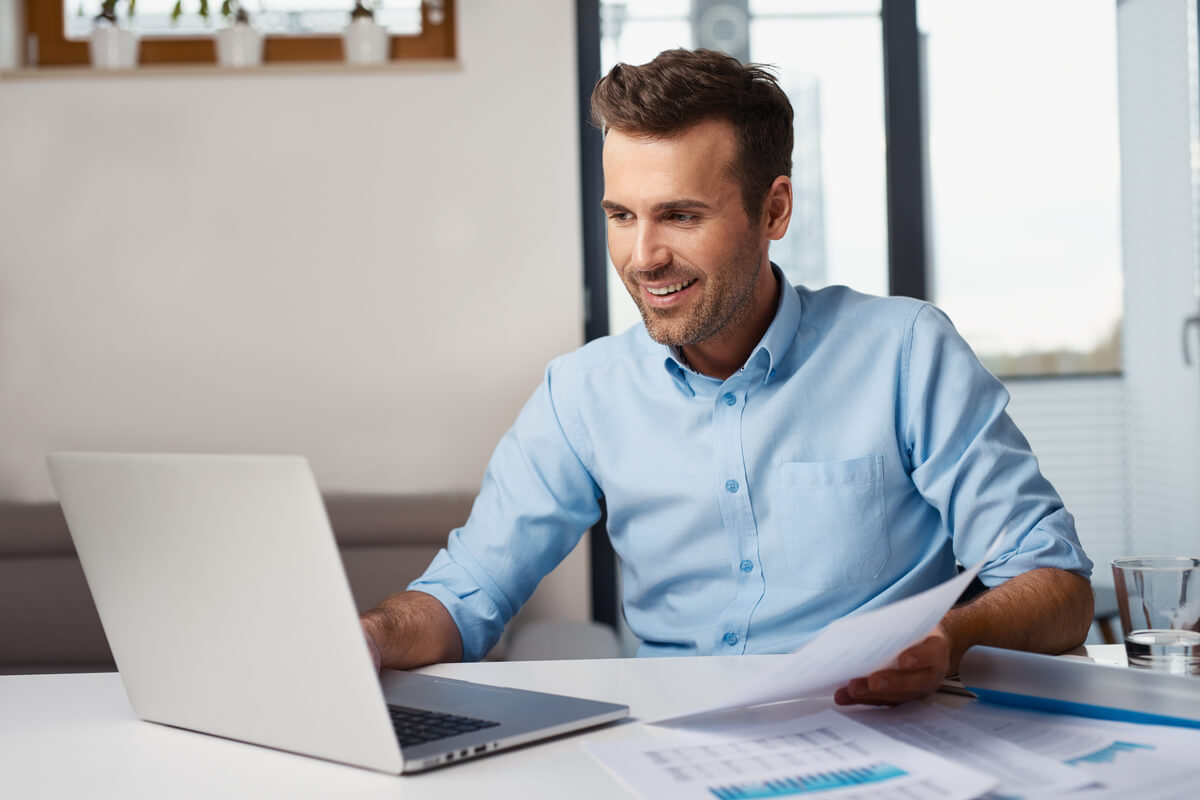 The Beginner's Manual Testing Guide You Should Definitely Read 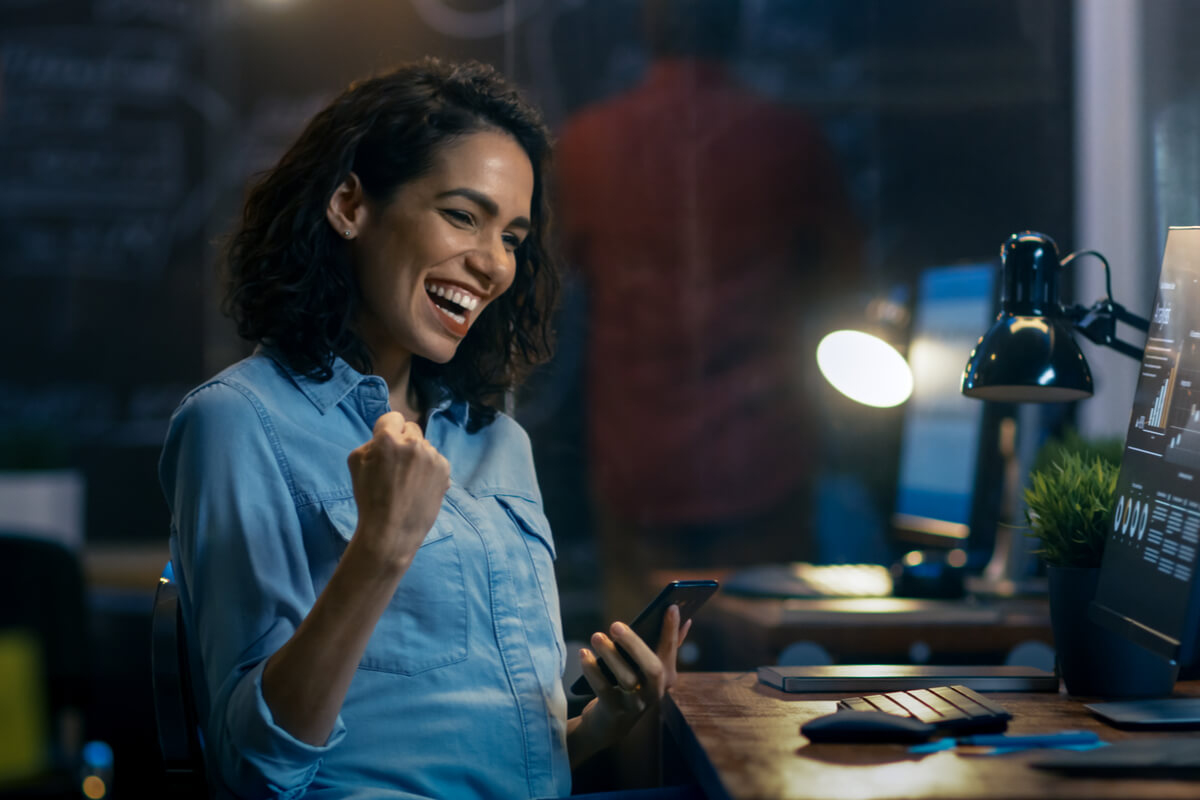 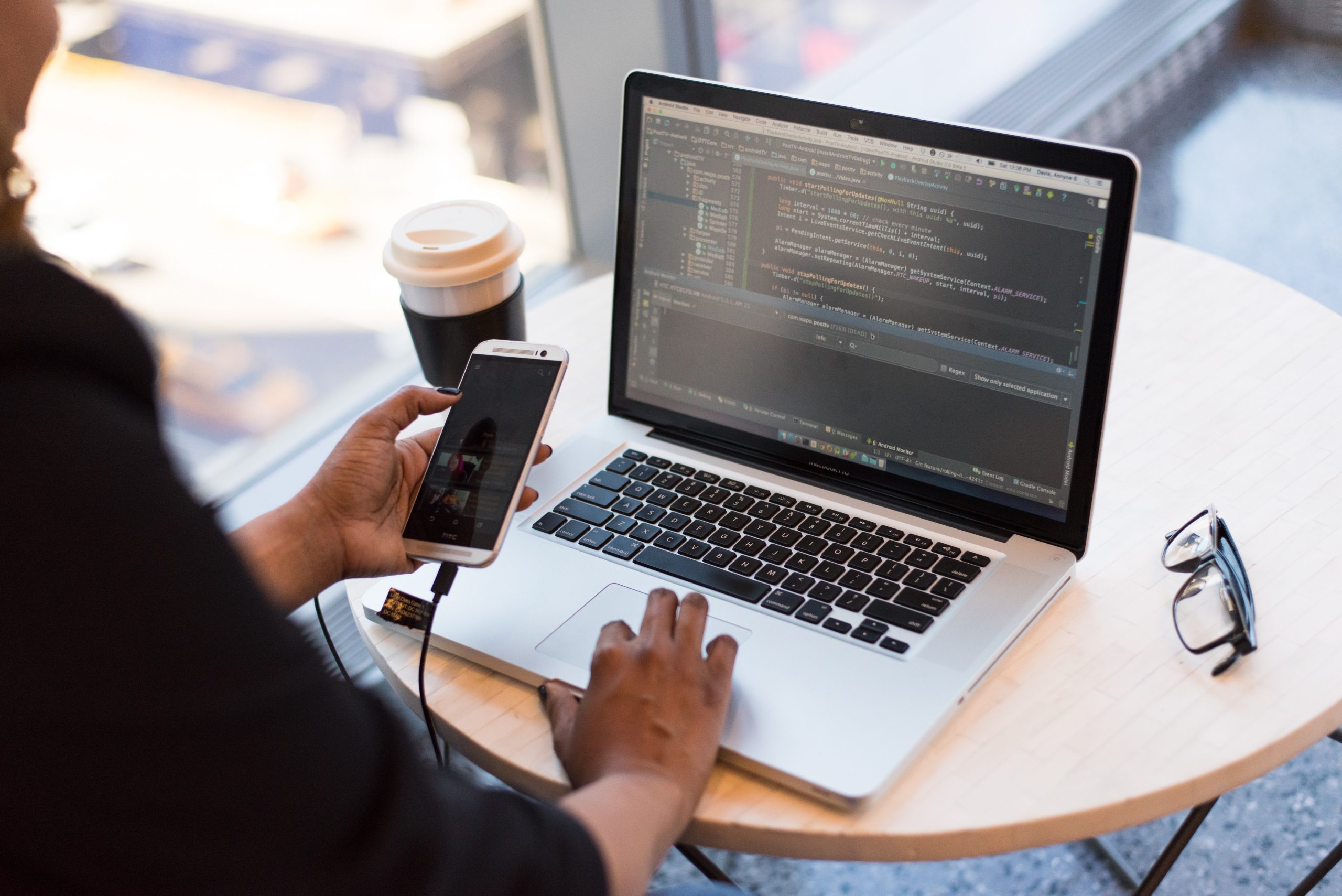