Businesses and software testing companies, both, understand that the realm of testing is in an accelerated mode owing to rapid technological advancements. This has translated to the fact that testing, to ensure top quality and functionality, is also moving to match the pace in order to remain competitive. While several aspects and strategies are constantly in the limelight in the realm of testing – automation, continuous integration, and others – common reasons for why bugs go undetected and what can be done to prevent this, seems to be missing. As a leading software testing company, we understand the critical nature of detecting bugs early in SDLC and are listing out some of the reasons bugs slip through’ and what can be done to prevent these ‘slips’.

Since testing is never absolute, there would be times that triggers for bugs may not uncover all of them, leading to some of them slipping to production. At the production stage to these could remain hidden and only come to the fore when the product reaches users.

What can be done? It is important that when possible and practical, an application should be tested using a variety of condition combinations. Focusing on the most commonly used combinations by customers is a good starting point. 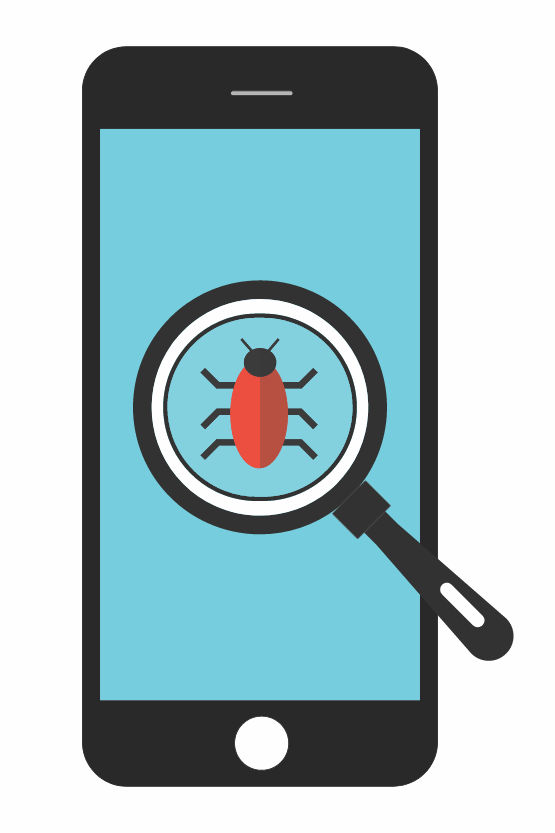 Backlog of Bugs – Becomes ForgottenThere are times when the backlog of bug tickets slips through given current priorities. This does not mean that there is no intention to resolve them. Tickets for bugs are created, slip into a backlog, and are subsequently forgotten, meaning that the bugs are missed too.

What can be done?There should be one person responsible to go through the backlog regularly to ensure that bug tickets are not forgotten. It is possible that some bugs may have already been resolved, and hence those tickets can be closed and removed from the backlog list.

Bugs were noticed but no actionIt is well known that testers and developers do not always get along, and pointing out bugs is one aspect that is ignored or there is no action taken. There would be times when a newbie tester might notice a bug but may not point it out given the senior position of a programmer/developer. This could mean that the bug goes unnoticed and hence the chances of it being resolved would be diminished too.

What can be done? All those parts of the project must work cohesively – there must be a culture and environment of respect, openness, and approachability. Testers and developers must communicate directly, ask questions, and be respectful to each other regardless of experience and authority levels.

One Bug Conceals AnotherOne of the most potent ways that bugs go undetected would be the presence of another bug – concealing the other one. A new or more obvious bug could prevent the triggering of another bug or even knowing that it exists.

What can be done? It is necessary to make proper notes during the testing process – including what was done and the things that remained undone. It would be necessary to fix these undone items in the next round of testing, and then conduct another full and thorough round of testing.

Paucity of TimeAs an expert QA company, we know that time is one of the most precious and scarce commodities. In the realm of testing, it is the lack of time that sometimes leads to businesses wanting to hurry up the process, which in turn leads to overlooking bugs – even the ones that may be obvious.

What can be done? In the event that there are delays, and there is a possibility that a deadline may not be met – it is necessary to highlight the delays and the reasons for the same. It is necessary to prioritize tests – omitting low-risk areas and focusing on critical to business functionalities. It is important for the testing team to let all know what could be tested within deadlines and what testing may not be possible. Transparency and open communication are necessary to ensure that no bug reaches the end-users.

Inadequate Requirement Documentation Inadequate documentation with regard to requirements can often lead to all usage scenarios not being covered, which would mean that testers leave out these scenarios from their testing regime.

What can be done? Proper and clear requirements in a document would help to identify all user scenarios, which would ensure that any bugs are uncovered and fixed too. Meticulously prepared documentation is a great way to ensure that no miscommunication happens and that defects and errors are noticed early on. Sound technical knowledge and considering all possible use cases and testing functionality from every user perspective will ensure that bugs are not missed.

Software testing is not and will never be an insignificant exercise. As experts in this realm, we essay the role of ‘guardians’ or ‘gatekeepers’ to ensure that the product that reaches the customers is top-notch. We are able to consistently meet the requirements of our clients since we conduct testing by approaching it from the perspective of users, reviewing the entire process of testing, which in turn helps to prevent any bugs from slipping through. Connect with us to work with an experienced, meticulous, and highly skilled team in the overarching realm of software testing.