In this blog article, we have listed Agile Testing tools which are popular among experts.

In this blog article, we have listed Agile Testing tools which are popular among experts. We, as a QA Company, use several software testing tools which help to achieve QA objectives and enable effective collaboration.

Developed by Atlassian, JIRA is both an Agile Testing and Project Management Tool. Generally developing products for project managers, software developers and the like, Atlassian Corporation Plc is a software company that has its headquarters in Sydney, Australia and was founded in 2002.

The Cucumber testing tool was developed on the basis of the Behavior Driven Development or BDD framework.

Developed specifically for use in present technological circumstances, Zephyr is a real-time Test Management Tool that was designed specifically to adapt to the dynamic changes occurring in testing processes. Used for newly developed and complex business applications, it helps deliver high-quality products by efficiently managing all processes and tasks associated with the software testing life cycle.

Zephyr is compatible with methodologies such as V-Model, Waterfall, and others, apart from the agile methodology itself. Its ability to integrate with JIRA allows for the effortless management of testing activities. Tracking of project status and ensuring the delivery of high-quality products is made possible by the Zephyr add-in into JIRA.

Utilized as a test management tool for agile testing, PractiTest is simple to understand and learn as well as affordable and flexible, in terms of aiding both developers and testers. Along with being able to provide a detailed status of your project, PractiTest has the provision for requirements, results, issues, test runs, and reporting. Having control over each and every task, it is able to manage both the development and testing processes.

Owned by Gurock Software Company, TestRail was created to serve as a modern Agile Testing Tool. Having its headquarters in Berlin, Germany, Gurock Software which was founded in 2004, functions as a software development and QA firm. Gurock creates products that help build software, for their customers all over the globe.

At present, their products are used by some of the topmost technological organizations of our time including DELL, Intel, Oracle, Adobe, HP, Microsoft, and others. It is a web-based tool that is conventionally used by testing teams to supervise Agile Testing Efforts. Constructed particularly for being able to support agile project milestones, TestRail provides sprints, metrics and various reports to help do so.

Developed by SmartBear, SoapUI is an agile testing tool with an incredibly advanced REST and Service Oriented Architecture (SOA). Launched in 2009, SmartBear is a Software Information Technology Company having its headquarters in Boston, USA.

Launched in 2002, VersionOne, a tool used by fortune 100 companies for developing agile software solutions and services, was acquired by Collabnet Inc in 2017. Having its headquarters in Alpharetta, Georgia, it also has other offices located in Amsterdam and Atlanta.

It serves as an agile testing and project management tool for the supporting of agile methodologies like Kanban XP, Lean, Scrum, and the like. The tool’s drag and drop interface provides a centralized view of the backlog.

Extensively used across the software industry, Selenium WebDriver is an agile automation tool that is incredibly advantageous in the present context, in that it has the capability to run any project in the agile methodology as well as repeatedly run tests using automation.

Selenium WebDriver is used for web-based applications and most often in a range of agile projects, because of its provision for being able to incorporate the individual contributions of every team member, to the automation of the test cases. 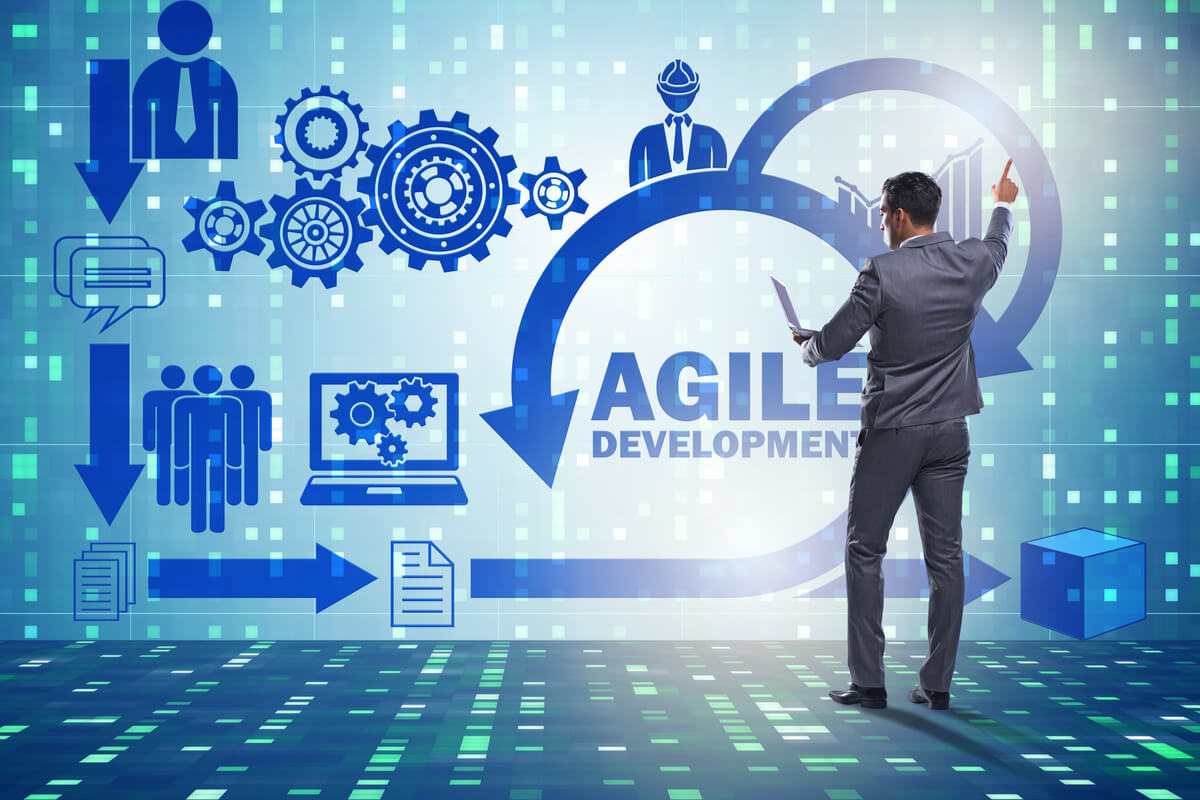 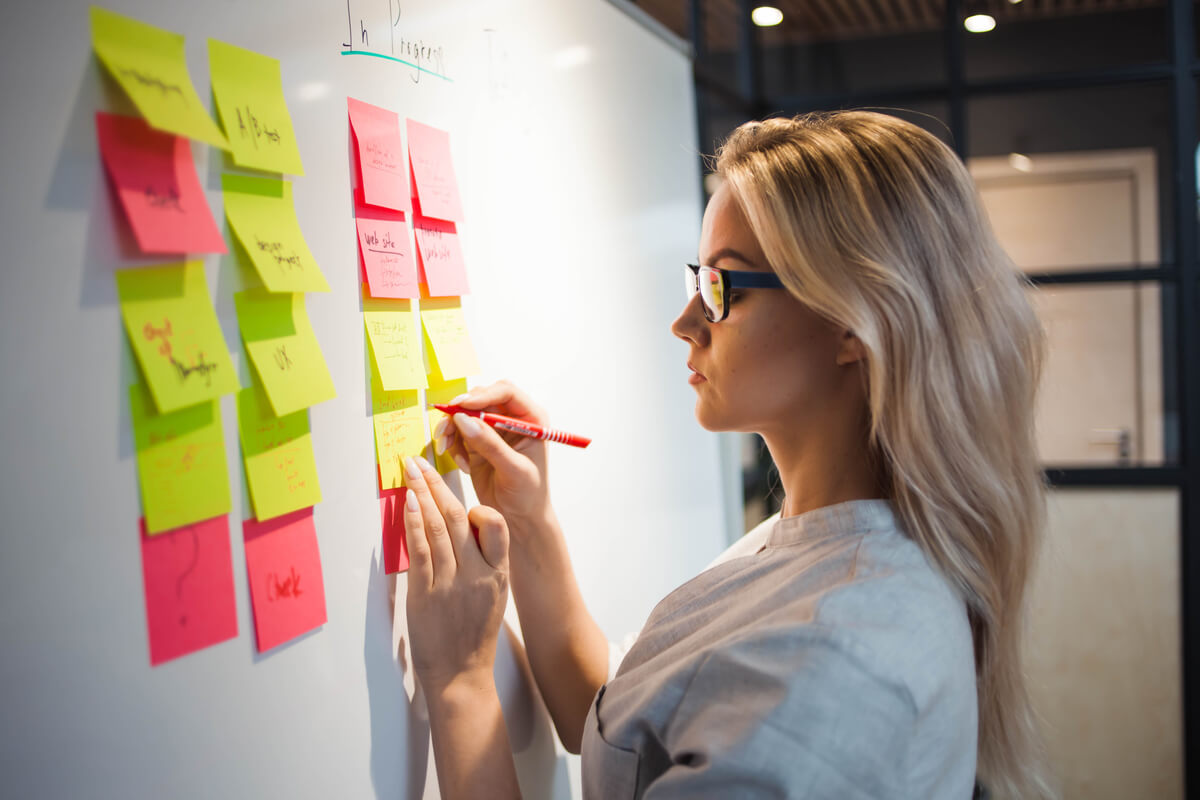 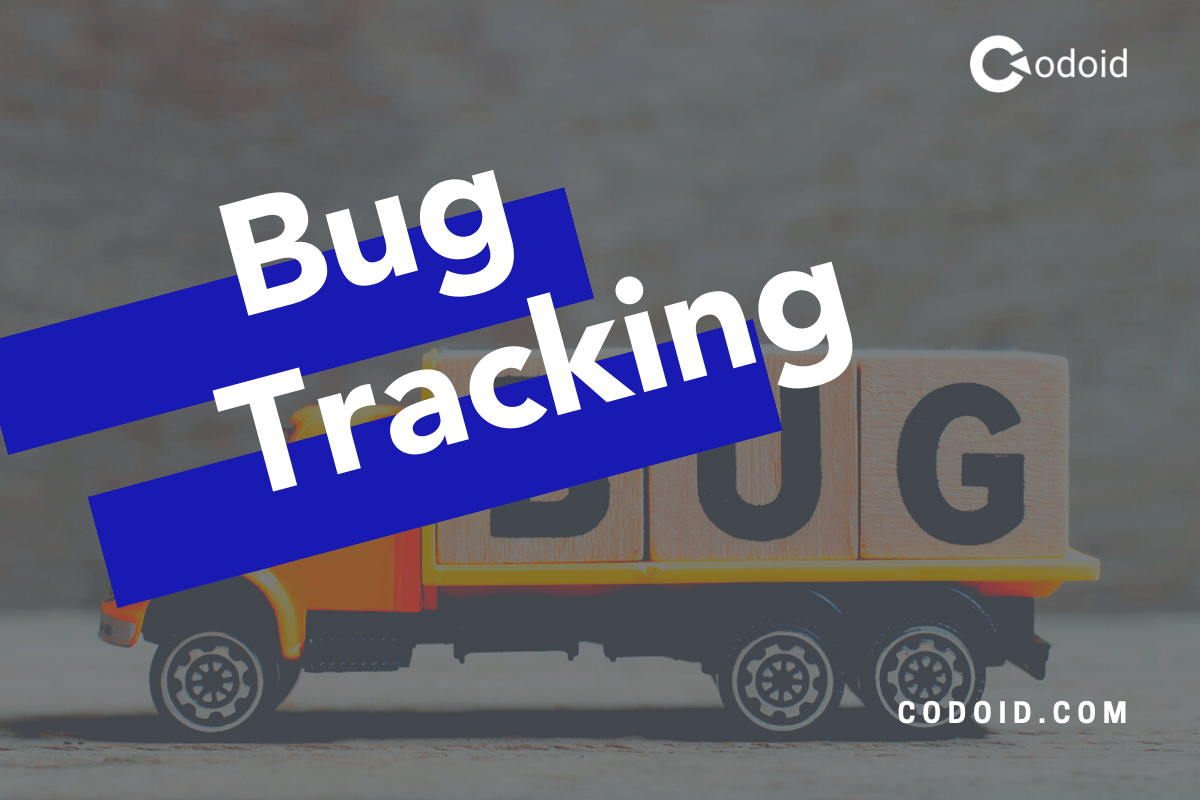 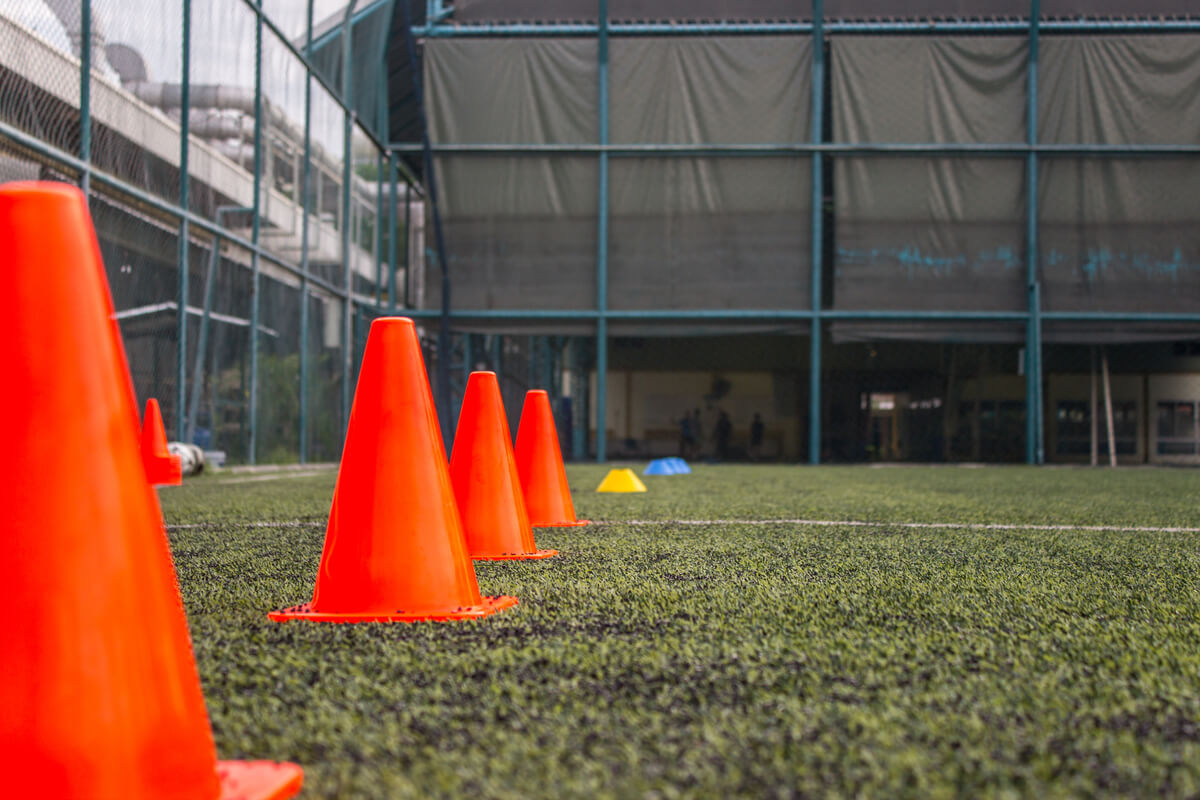 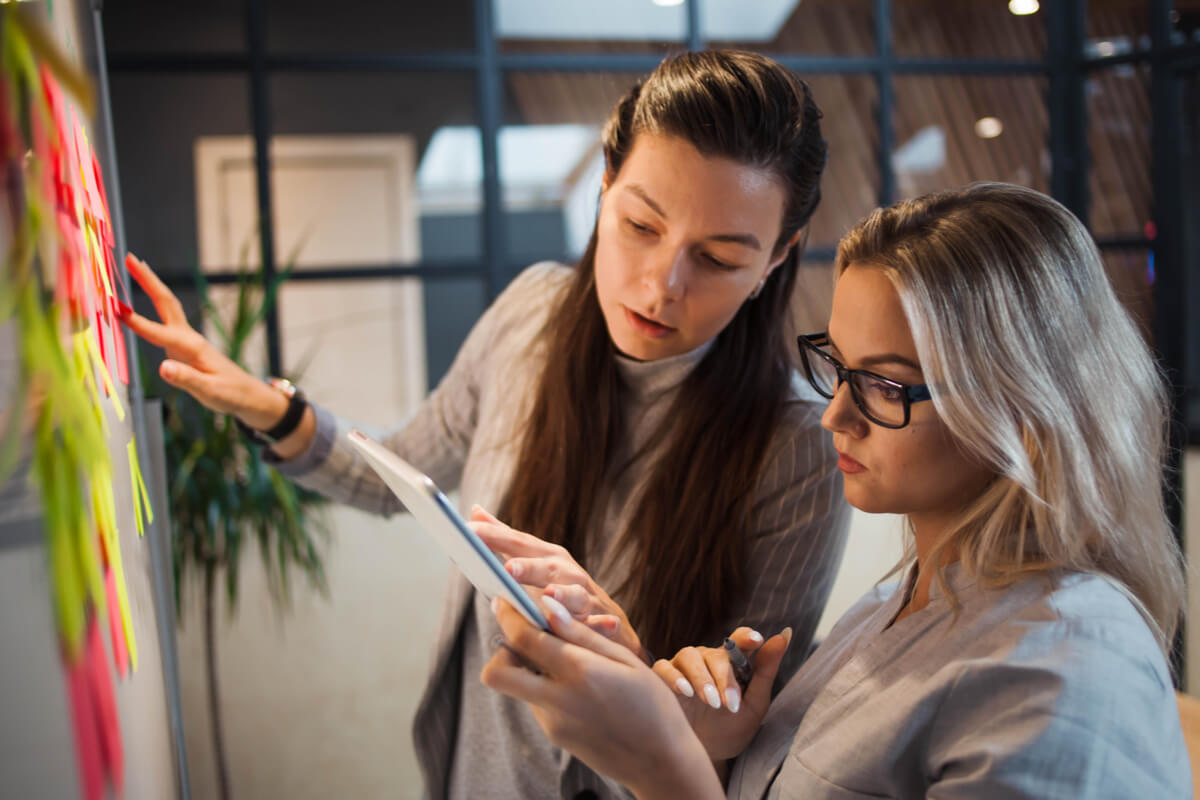