Gyra is a free Desktop Application Automation Testing Tool that is reliable, fast and has a Human-like Image Comparison feature.

Most of the Desktop Application Automation Testing Tools in the market today have numerous major issues that hinder the testing efforts of many. We were no different and faced issues such as poor reliability, limited language support, complicated setup process, slow execution, and lack of support for Windows 11. Being a pioneer in the software testing industry, we wanted to put a full stop to all such issues by developing a tool that would overcome all of these challenges. So we set our minds on it and now after a lot of research and hard work, we are proud to announce that we have launched a brand new Desktop Application Automation Testing Tool named GYRA.

Though there are a few paid tools that can get the job done when it comes to free automated testing tools for windows applications, there were no options without any major compromises. Our R&D team has put a lot of meticulous effort into developing Gyra to make it the go-to option for desktop application automation testing. Here’s a list of the benefits that no other free desktop application automation testing tool provides.

Gyra’s highlighted feature is its Human-like Image Comparison function which allows you to compare a screenshot from your test execution to the expected image or compare 2 images to find out the difference if any. You can either get a score that denotes the level of difference or even get a separate image that shows what the difference between the two images is.

The Reason Behind the Name 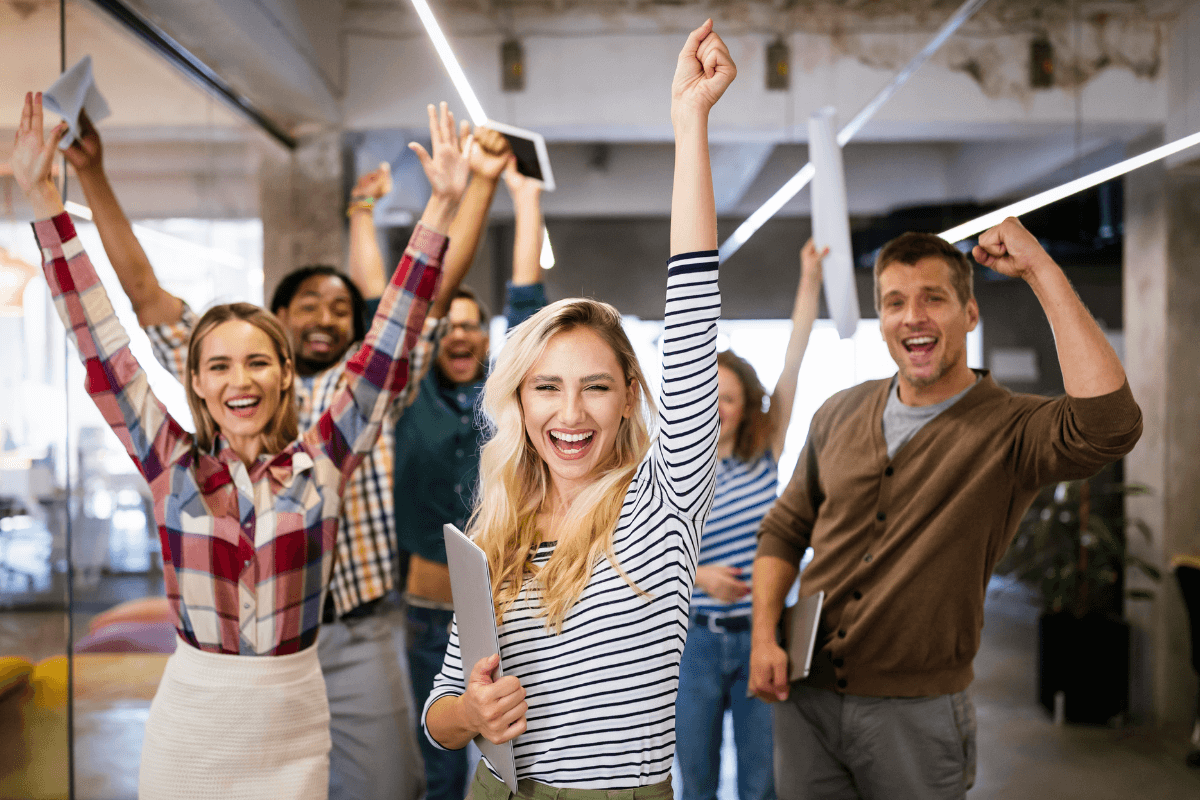 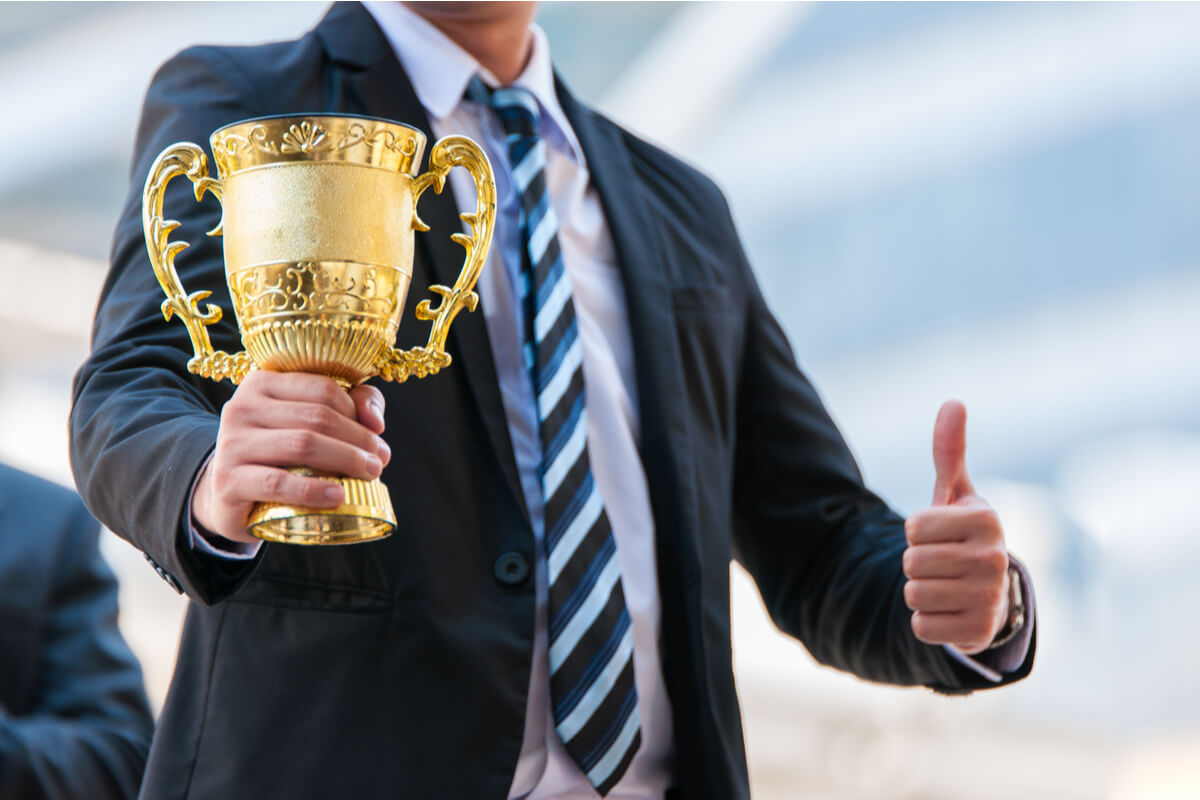 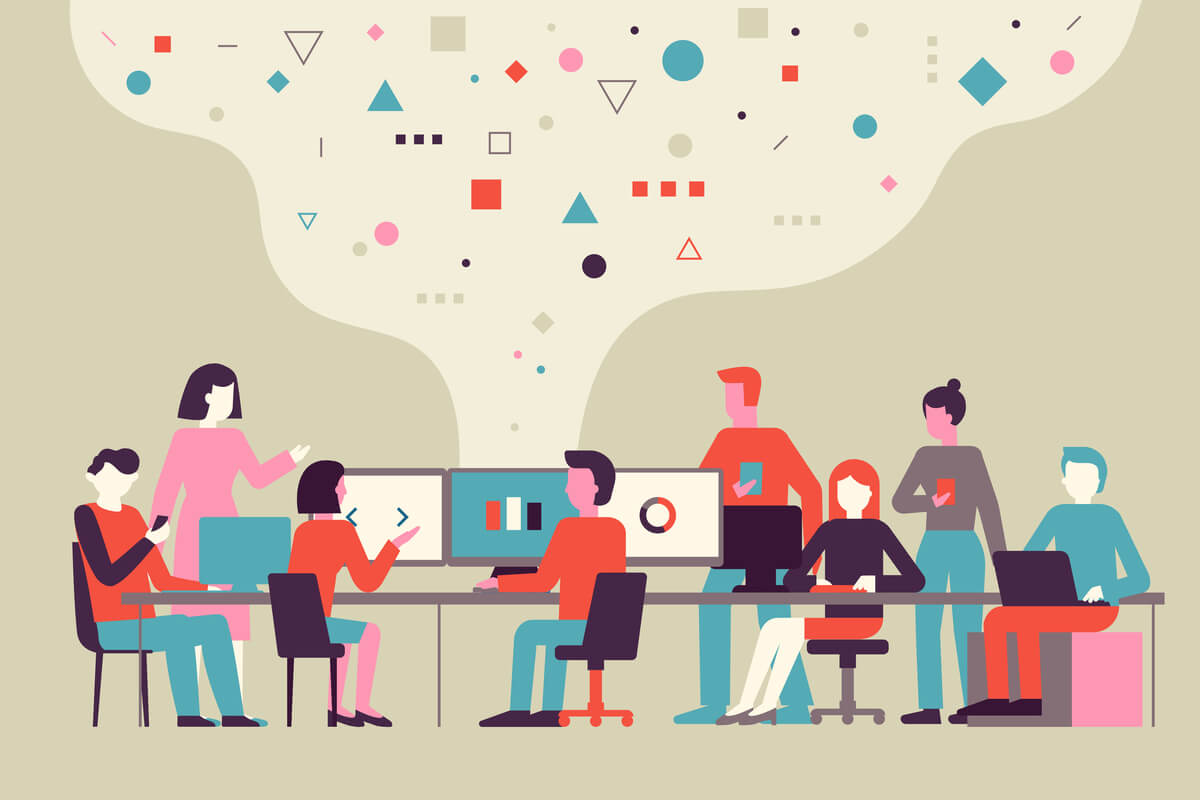 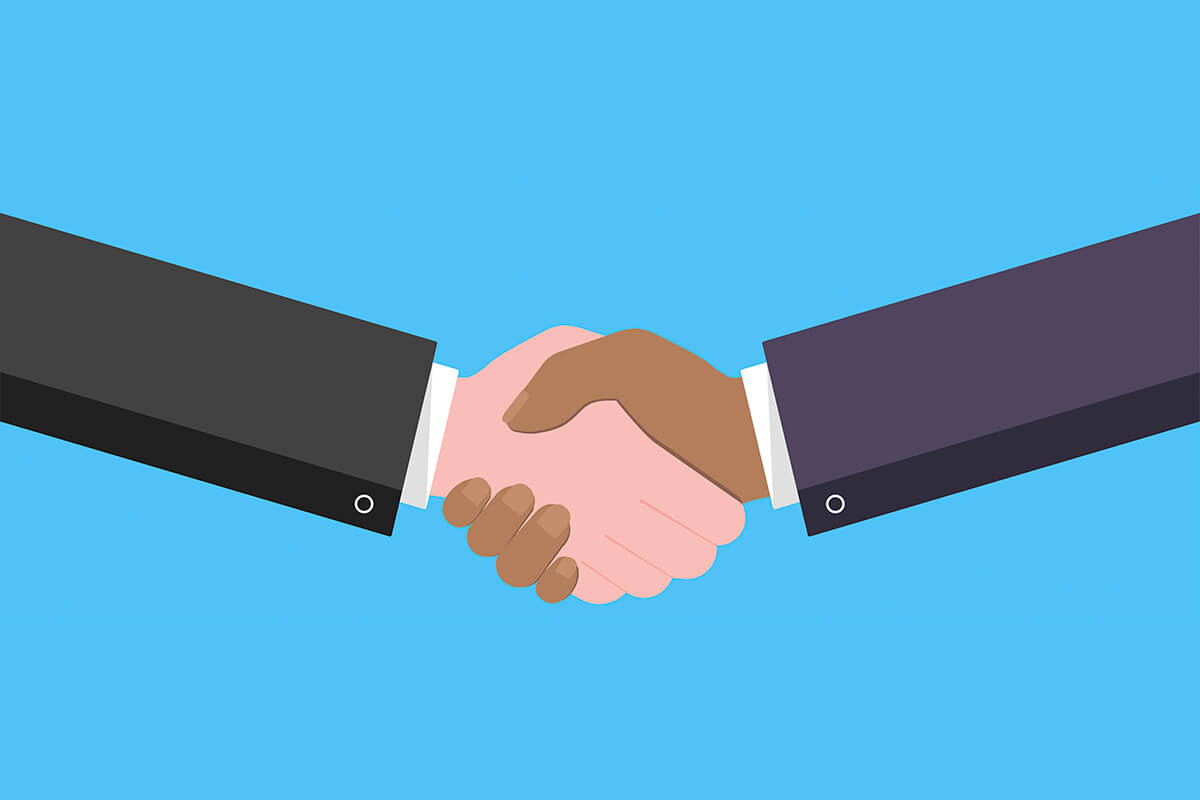