Sometimes as a Web page and navigation it might look correct from development and testing team, whereas from the End User perspective, Website might look complicated than expected and users might find it tough to navigate to the right page and collect/process the information.

Since there is an increase in number of Technologies, Operating systems, web services, interfaces with Web Apps with various touchpoints and Browsers, Web Application Testing has become more tedious and more complex. With continuous and seamless delivery, web App testing is much more critical to the success of delivery to ensure the quality.

Below are the challenges in testing Web Application:

First and foremost challenge in Web App Testing is defining the scope. Since there are multiple teams working simultaneously on multiple touchpoints, a change in scope/scope of 1 Application will have an impact in the delivery of other App since both are interdependent of each other.

Careful release planning is expected across teams to ensure the right delivery at right time. From a testing perspective, such scope has to be thought through and clearly called out. If there are unknown areas, it has to be called out in dependencies section of Test plan and signed off from Program team.

Scope creep occurs when there is a change in the scope defined by business stating “Must have” for the current release. Such requirements were not thought through by the Business team during the planning phase and hence it would not have been accommodated earlier. Now this feature will be developed and tested with the same timeline

For both of these, there are additional scopes to be tested and it is to be delivered within the stipulated timeline and handling such items in testing will be a challenging one.

This is one critical area when it comes to testing. Due to changing technologies every day, where additional features are also added by product companies, testers need to know the features of the product + Technologies so as to test it thoroughly.

Whenever there is a scheduled slippage by the development team, it adversely impacts the testing timeline as there is no compromise from a business on the delayed deliverable and hence it has to be buy-in by testing timeline.

There is also a schedule slippage due to defects and timeline taken by the development team to fix it. Ultimately Testing team has to complete the work on time and to be delivered on time to Business.

For the growing Internet, security is the major constraint. For banking and Insurance Applications, most of the payments are initiated through Web and there is a need to validate all the security App to ensure right transactions are sanctioned and a malicious attempt should be recognized and stopped.

For Healthcare Industries, most of the Transactions are done online from procuring medical equipment till Doctor Consultations happen online through Web Interface and it is recommended to govern all these transactions to provide the right service.

For Automobile Industries as well, most of the Orders are procured through a Web interface and there is a critical testing requirement to test all these without missing features.

Since millions of transactions irrespective of the type of industries happen through Web Applications, performance testing of Web App is crucial. There are various types of Performance Testing can be performed like Load Testing, Stress Testing, Volume Testing, Soak Testing, etc.

Identifying the right performance testing based on the nature and type of application is a challenge.

Based on the type of device and the network bandwidth application response to the user varies. It could be an annoying experience to Users if such responses are not captured and notified by the testing team before delivery so that Response improvement can be carried out and delivered with the better response time.

During Test Planning phase, we have to plan for such testing as this response analysis could be time-consuming and it comes under non-functional testing and should engage the right resource for this analysis

Sometimes as a Web page and navigation it might look correct from development and testing team, whereas from the End User perspective, Website might look complicated than expected and users might find it tough to navigate to the right page and collect/process the information. In such a case, this Website might be unusable from an End-user perspective. The challenge from the testing team would be to understand the Application from an End User perspective and provide the right feedback to the development team which could lead to higher failure rate in delivery if it is missed out.

Before commencing the testing, the detailed thought process has to go in to find out what all devices / OS / Browsers this Web App will be supported. Such information should be captured from the development / Architects / Program team and detailed planning has to be done by the testing team.

Since testing carried out in each device / OS/browser is an additional effort and hence during execution, it would increase the effort if not planned properly. Usage of Automated tools like selenium / UFT / Python to be planned if many devices / OS/browsers testing are required.

Since for most of the Web Apps, there is an underlying API layer which helps in getting the request from Web App and provides a back response back to Application, including API Testing apart from UI validation is mandatory.
API Testing itself is huge and technology has gone beyond Web service to microservices. The testing team has to understand API / Microservice concepts and perform API testing and it is a challenge.

Database also has gone beyond from relational database to Big Data and it is again an extension to Web Testing. Testers need to be strong in SQL, PL / SQL and it is considered as a specialized stream in Testing.

Reports are the basic querying feature provided by many Web Apps. This helps users to know about their application status as well as monthly/quarterly and Yearly summary of their Account details.

For every type of report, set of queries will be used and Tester should have knowledge on SQL to retrieve the information from Database and the output generated through reports has to be compared and validated.

There are a lot of products developed using Web Application. Some of the standard applications are SAP, Peoplesoft, Business Process tools like PEGA, IBM BPM, etc.

Apart from this, for each of the industry type like BFSI, retail, Hospitality there are numerous products are available like Kronos, Investran, WMOS, OMS, Calypso, Murex, T 24, etc which require extensive learning and mostly BA / QA kind of role is picking up to test such products which are customized to various customer need. And always there is a scarcity of QA professional to test such products.

With the invention of various technologies and products to meet Client requirements, there is always a lot of challenges from a QA perspective to test such applications. It involves careful planning right from the project release perspective until identifying the right skilled QA professionals for the project. Understanding the requirements, interface touchpoints and arriving right scoping is a mandate for successful QA delivery. 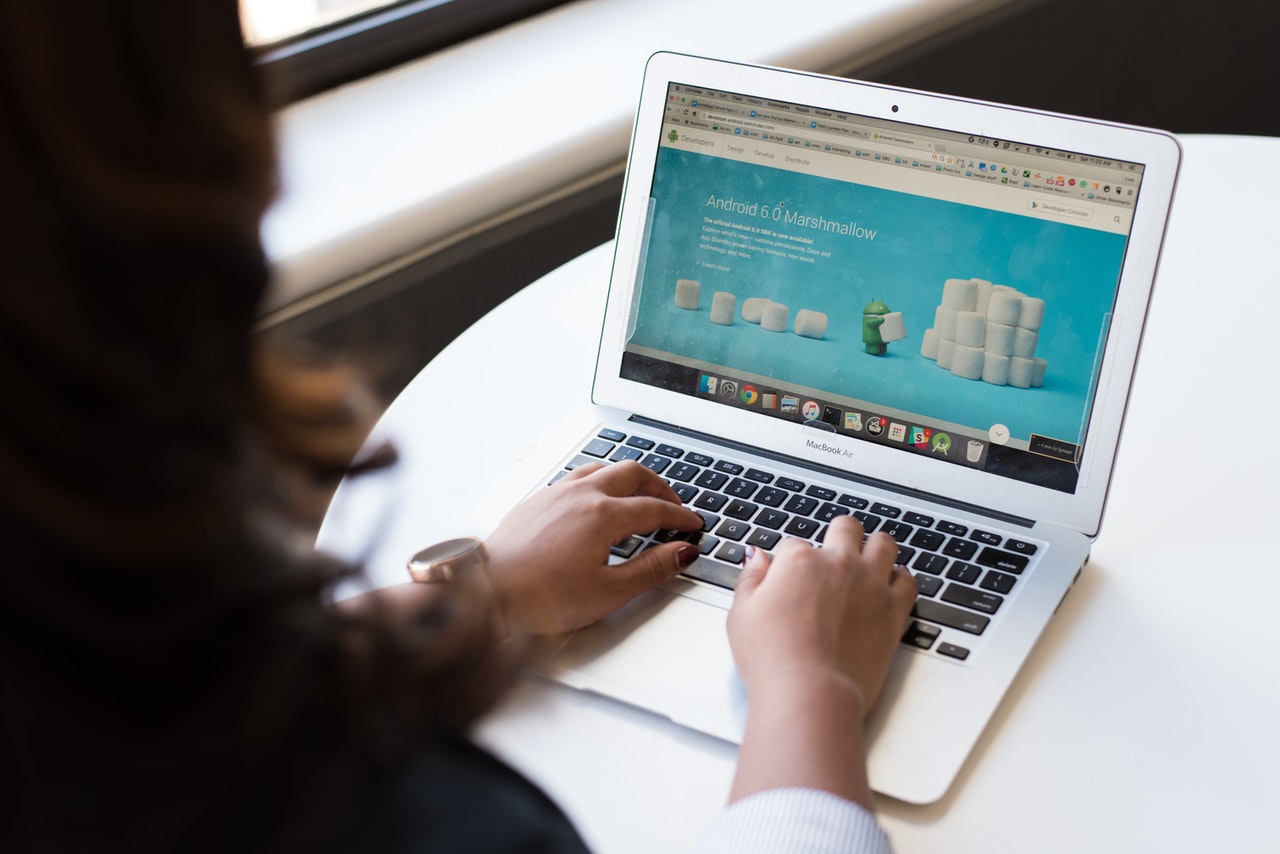 6 Great Tips for Website Testing You Need to Apply 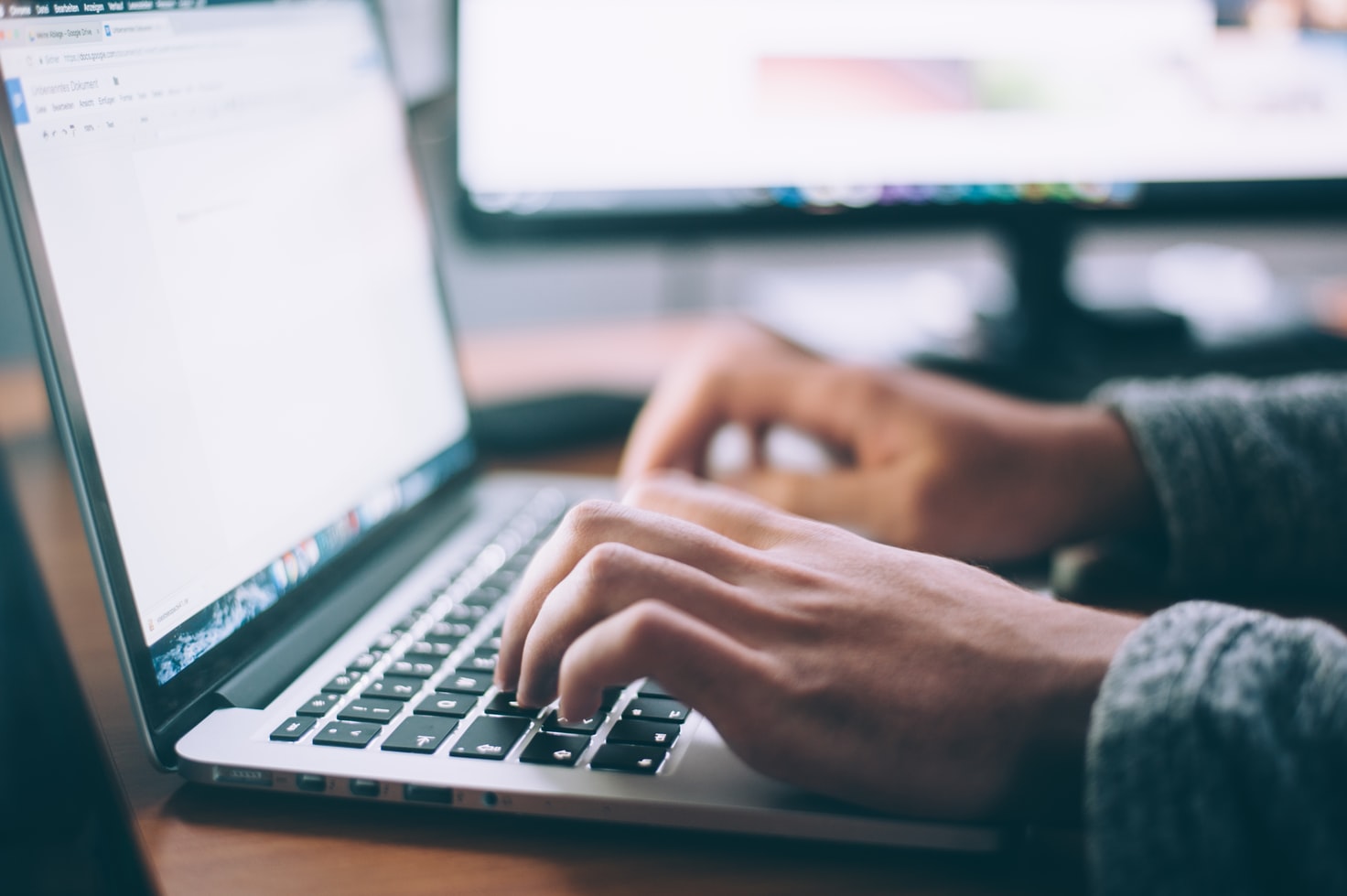 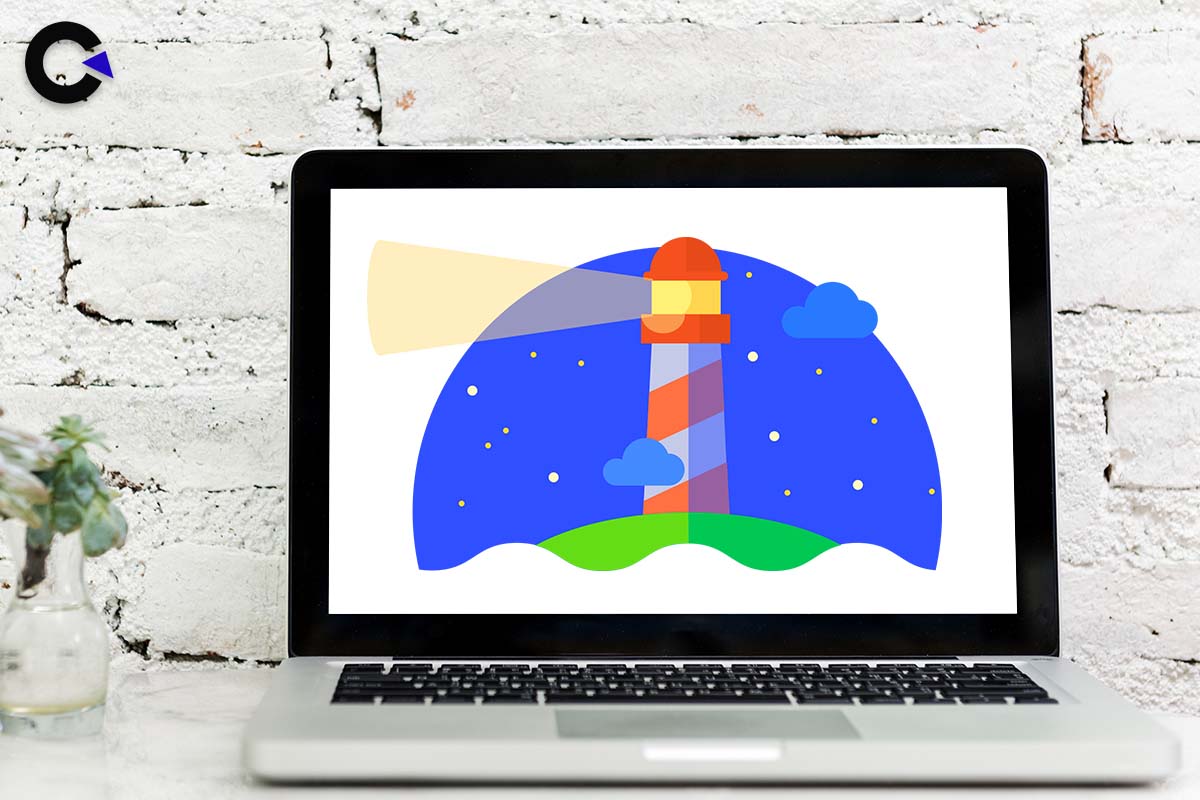 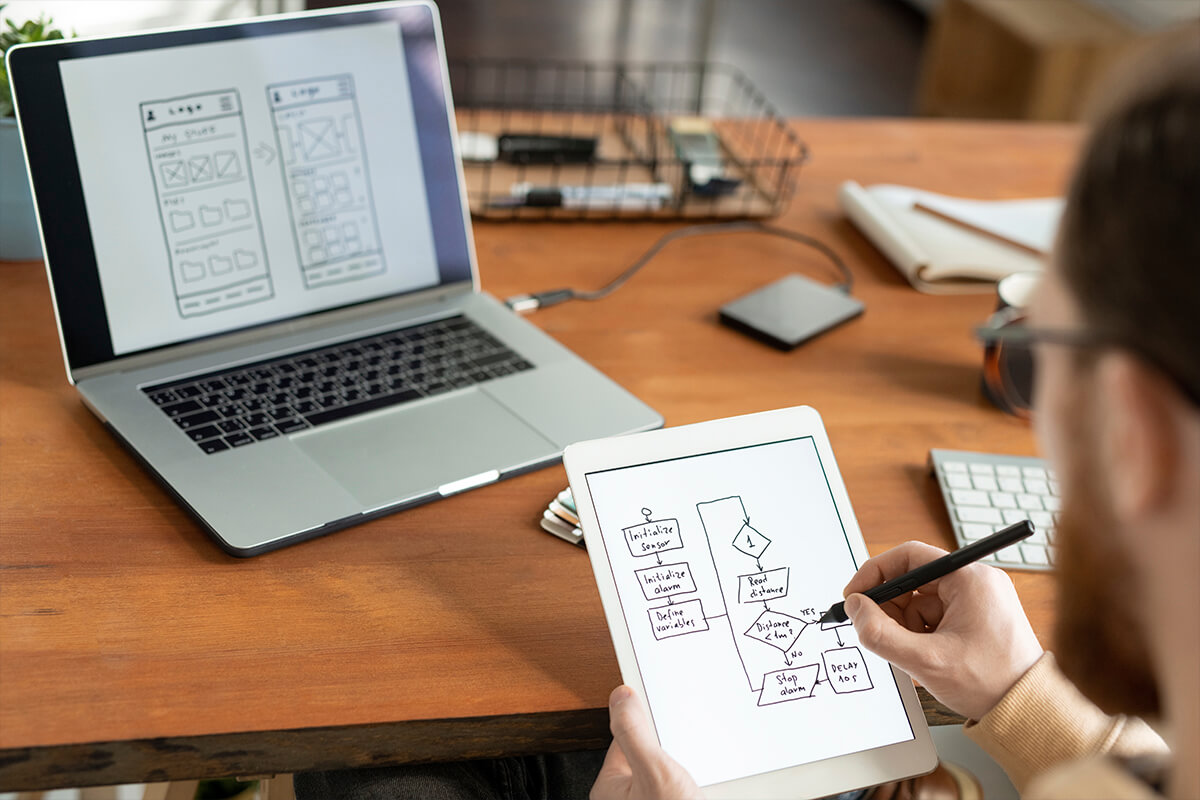 How to Test your Website at Different Screen Resolutions? 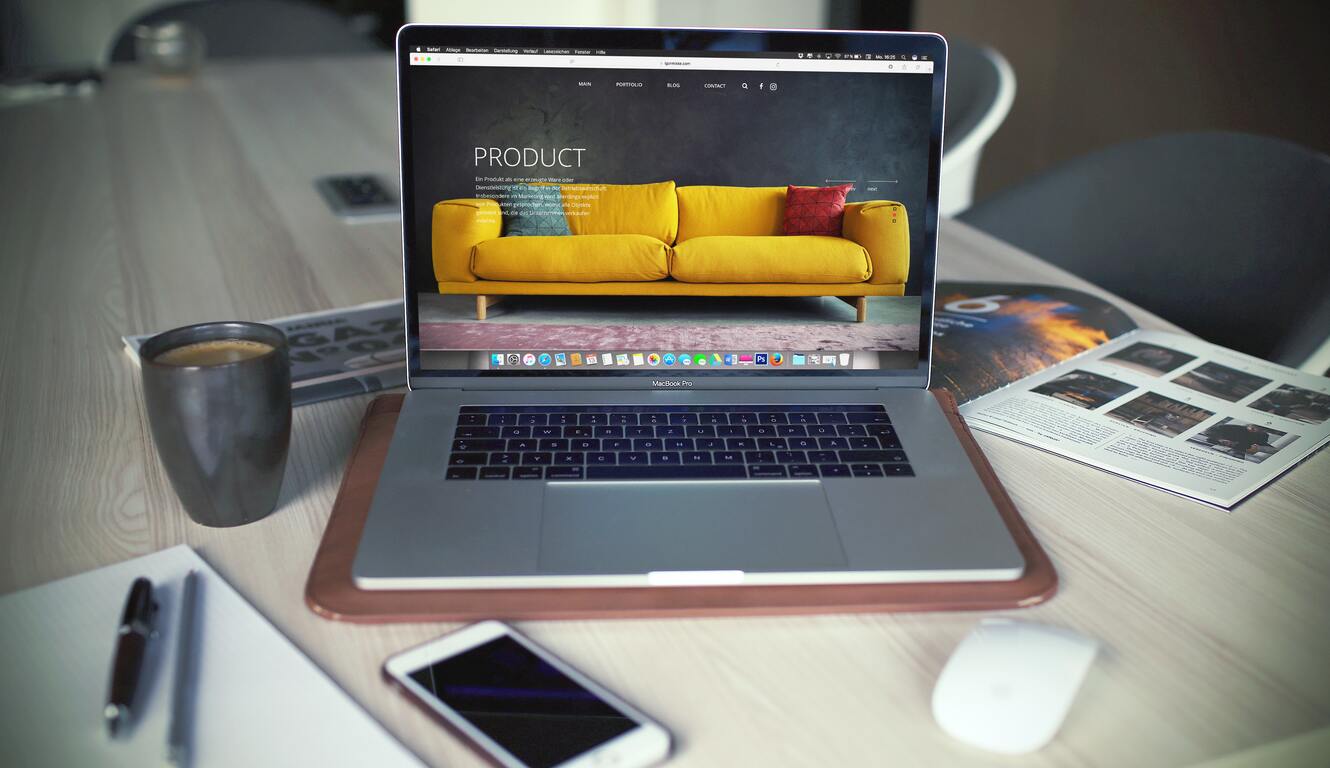 Why You Should Add a Progressive Web App to Your Website